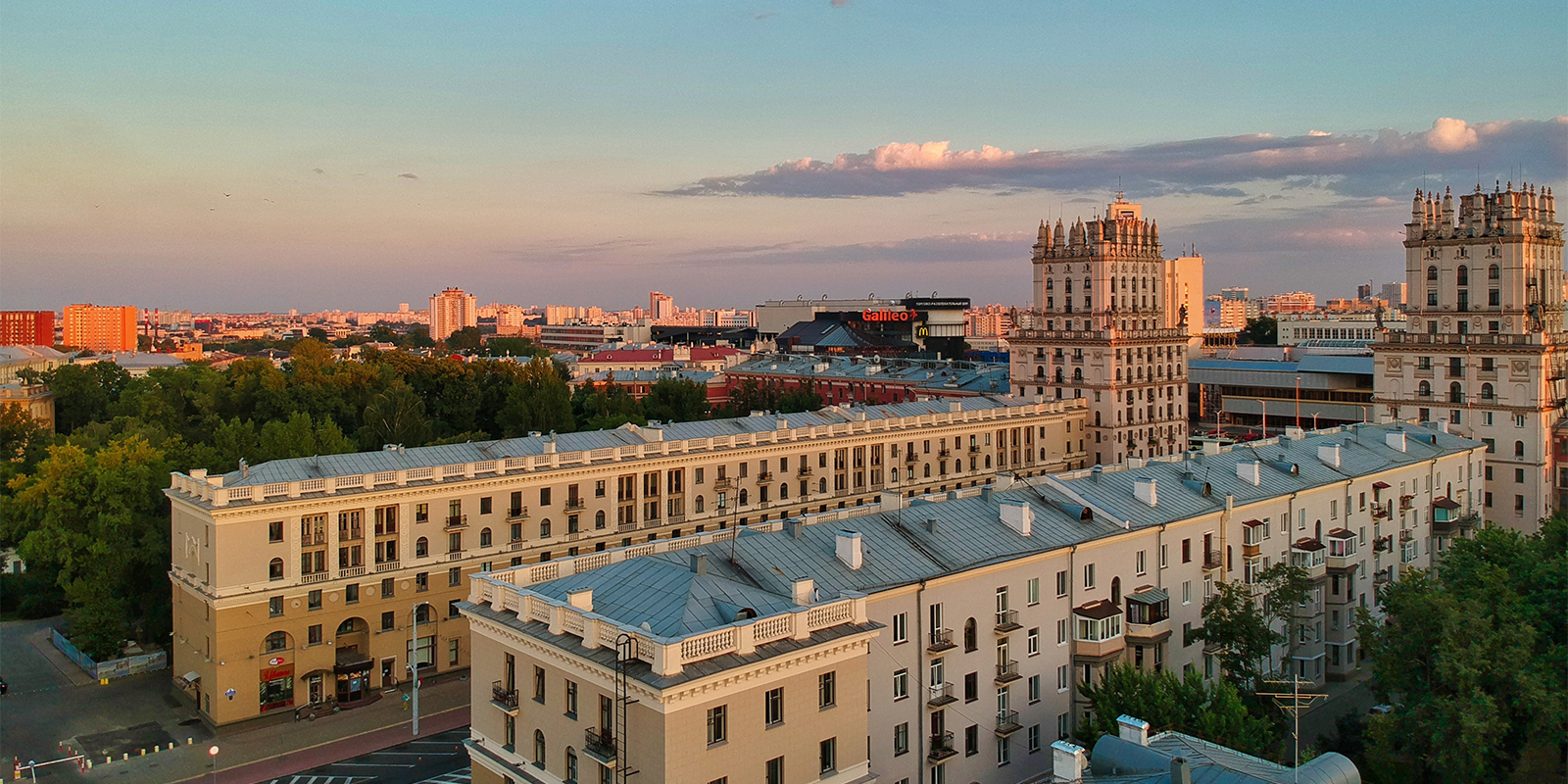 On 16 January 2017, officials from Belarus and Hong Kong signed an income and capital tax treaty. The treaty is the first of its kind between the two jurisdictions.

Both jurisdictions apply the credit method for the elimination of double taxation.

Article 27 (Anti-Abuse Rules) includes the provision that a benefit under the treaty shall not be granted in respect of an item of income if it is reasonable to conclude that obtaining that benefit was one of the principal purposes of any arrangement or transaction that resulted directly or indirectly in that benefit, unless it is established that granting that benefit would be in accordance with the object and purpose of the relevant provisions of the treaty.