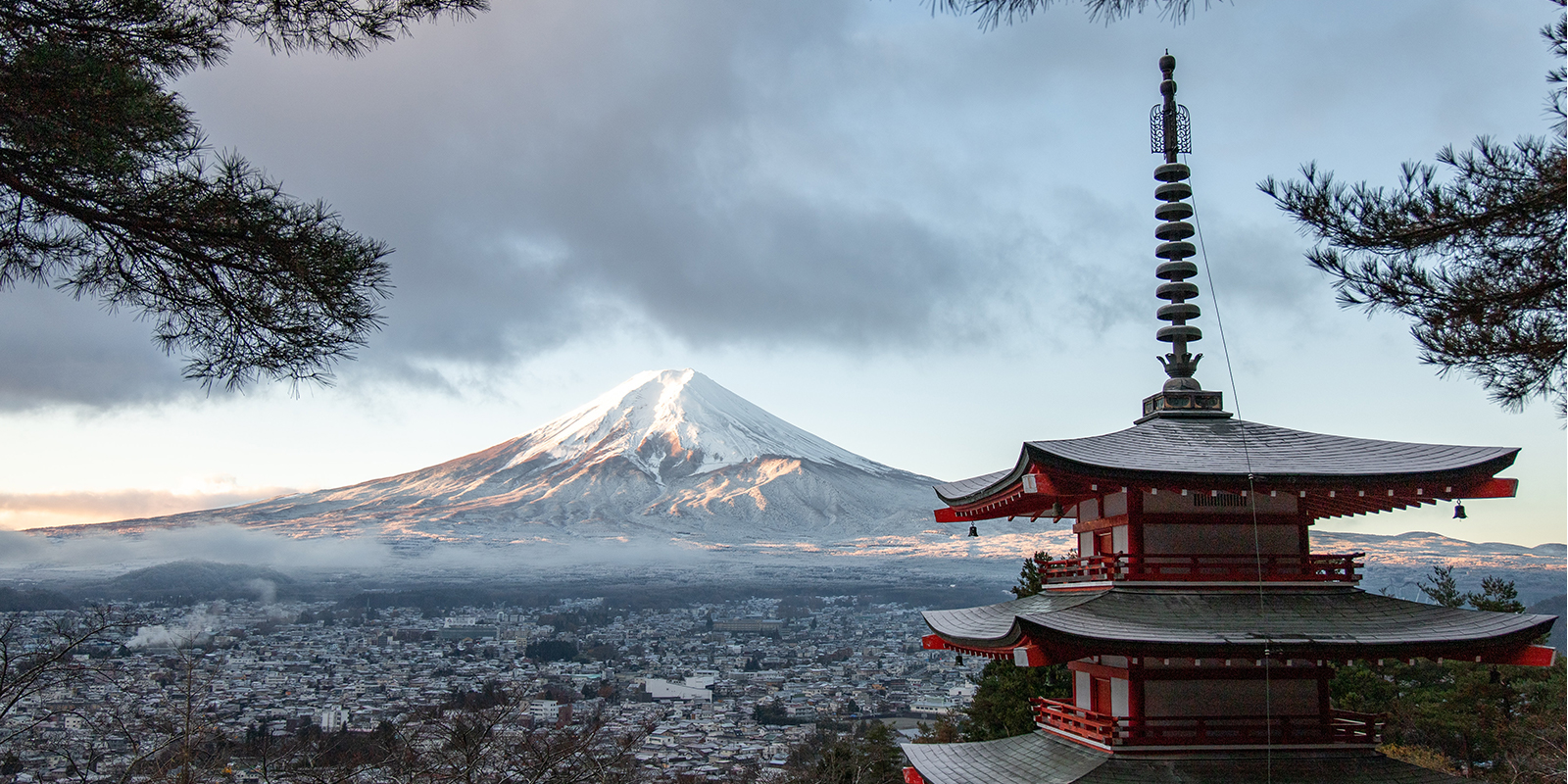 The Income Tax Board of Review gave its decision recently in the case of AYN v The Comptroller of Income Tax ([2012] SGITBR1) on the availability of unutilized tax losses for offset against the profits of a foreign branch in Singapore. Details of the decision are summarized below.

(a) Facts. In 1992, a Japanese company called AYN Corporation (the Apellant) registered a branch in Singapore (the "old branch") to carry on business there. The old branch was de-registered in 2004, at which time it had accumulated unutilized losses amounting to SGD 30 million. In 2006, the Apellant re-registered itself in Singapore and carried on business activities through a newly-registered branch (the "new branch").

The Apellant sought to deduct the unabsorbed losses of the old branch against the business profits of the new branch for the year of assessment 2008. However, the claim was disallowed by the Comptroller of Income Tax, on the basis that pursuant to article 7 of the Japan - Singapore Income Tax Treaty (1994) (the Treaty), a branch is treated as a distinct and separate entity from the enterprise of which it is a part for income tax purposes. As such, the losses incurred by the old branch cannot be utilized against profits earned by the new branch.

The Appellant argued that a branch is from a legal perspective, an extension of the head office, and that section 37(3)(a) of the Income Tax Act (ITA) dealing with unabsorbed losses refers to the amount of loss incurred by a "person", which refers to the legal entity, i.e. AYN Corporation and not the Singapore branch.

(b) Issue. The issue was whether the unabsorbed tax losses of the de-registered branch could be utilized against the profits earned by the new branch of the same company, i.e. whether they were the same "person", as required by the ITA.

(c) Decision. The Board of Review held that the unutilized losses of the old branch could be used to offset the profits of the new branch, on the following grounds:

The Board concluded that the unabsorbed tax losses belonged to the Apellant and therefore were available for offset provided that there was no substantial change (more than 50%) in the shareholders and their shareholdings of the Appellant.