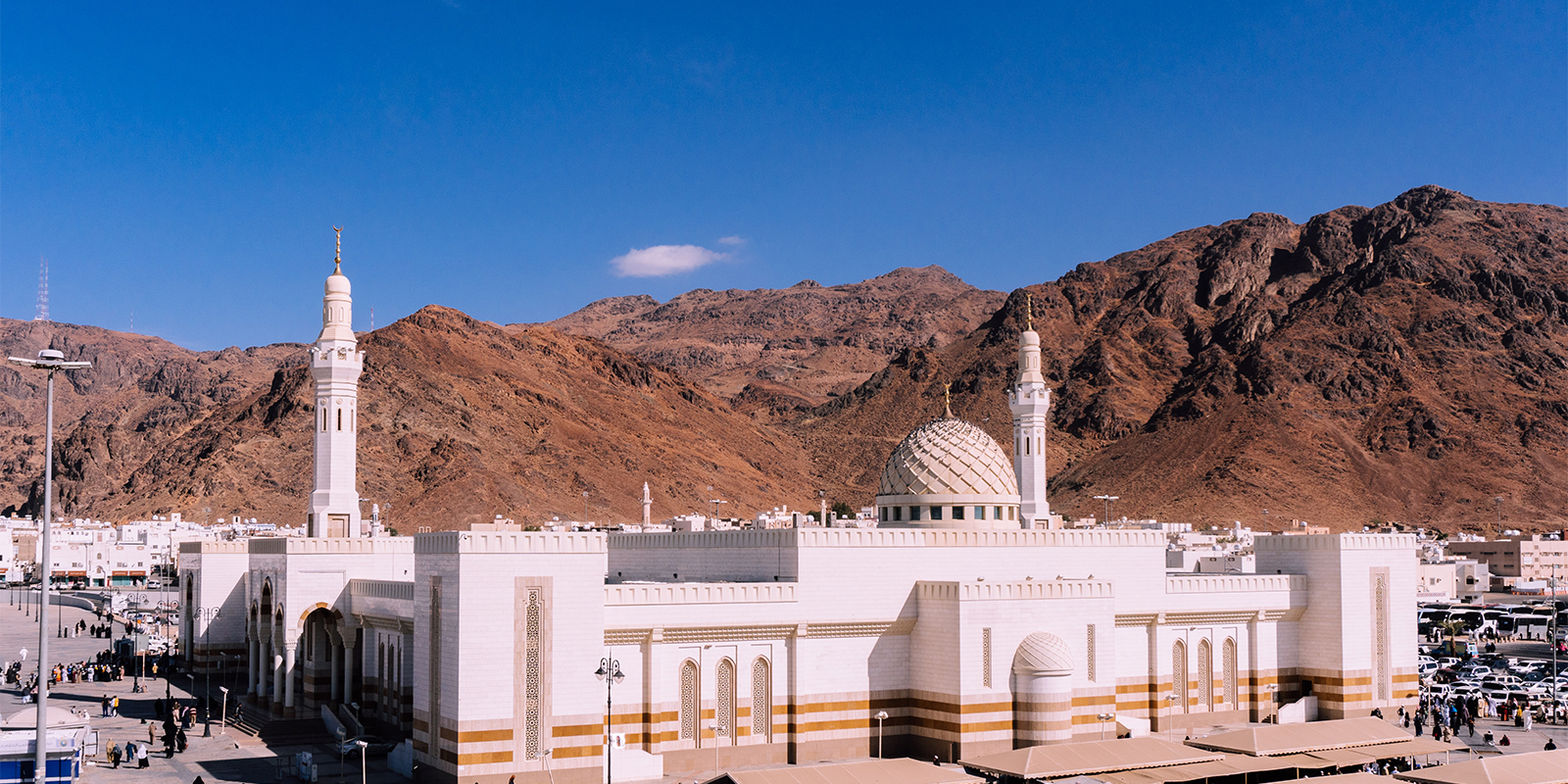 The income and capital tax treaty between Saudi Arabia and Tajikistan was signed on 13 May 2014. It is the first of its kind between the two countries, and will enter into force after the ratification instruments are exchanged.

The treaty includes the provision that a permanent establishment will be deemed constituted when an enterprise of one Contracting State furnishes services in the other State through employees or other engaged personnel if the activities continue for the same or connected project for a period or periods aggregating more than 6 months within any 12-month period.

The treaty does not include non-discrimination provisions.

The treaty will enter into force on the first day of the second month following the exchange of the ratification instruments, and will apply from 1 January of the year following its entry into force.