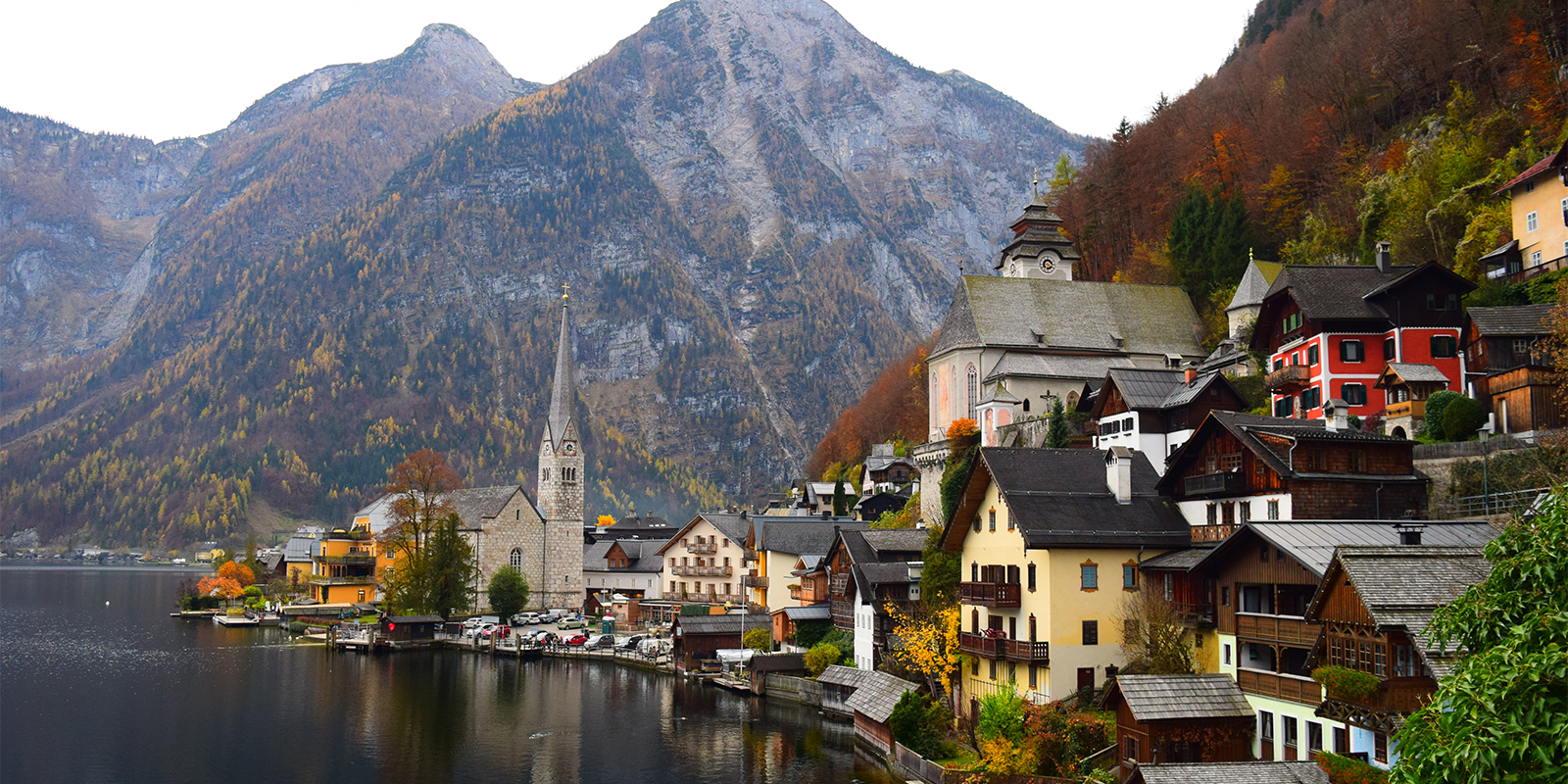 Austria's Ministry of Finance has published the synthesized text of the tax treaty with Spain as impacted by the Multilateral Convention to Implement Tax Treaty Related Measures to Prevent Base Erosion and Profit Shifting (MLI). The synthesized text has been prepared based on the reservations and notifications (MLI positions) submitted by the respective countries. The authentic legal texts of the tax treaty and the MLI take precedence and remain the legal texts applicable.

The MLI applies for the 1966 Austria-Spain tax treaty (German language):

MLI synthesized texts of Austria's tax treaties can be found on the Ministry of Finance treaty webpage.

Tax Treaty between Benin and Morocco has Entered into Force

The income tax treaty between Benin and Morocco entered into force on 28 November 2022. The treaty, signed 25 March 2019, is the first of its kind...