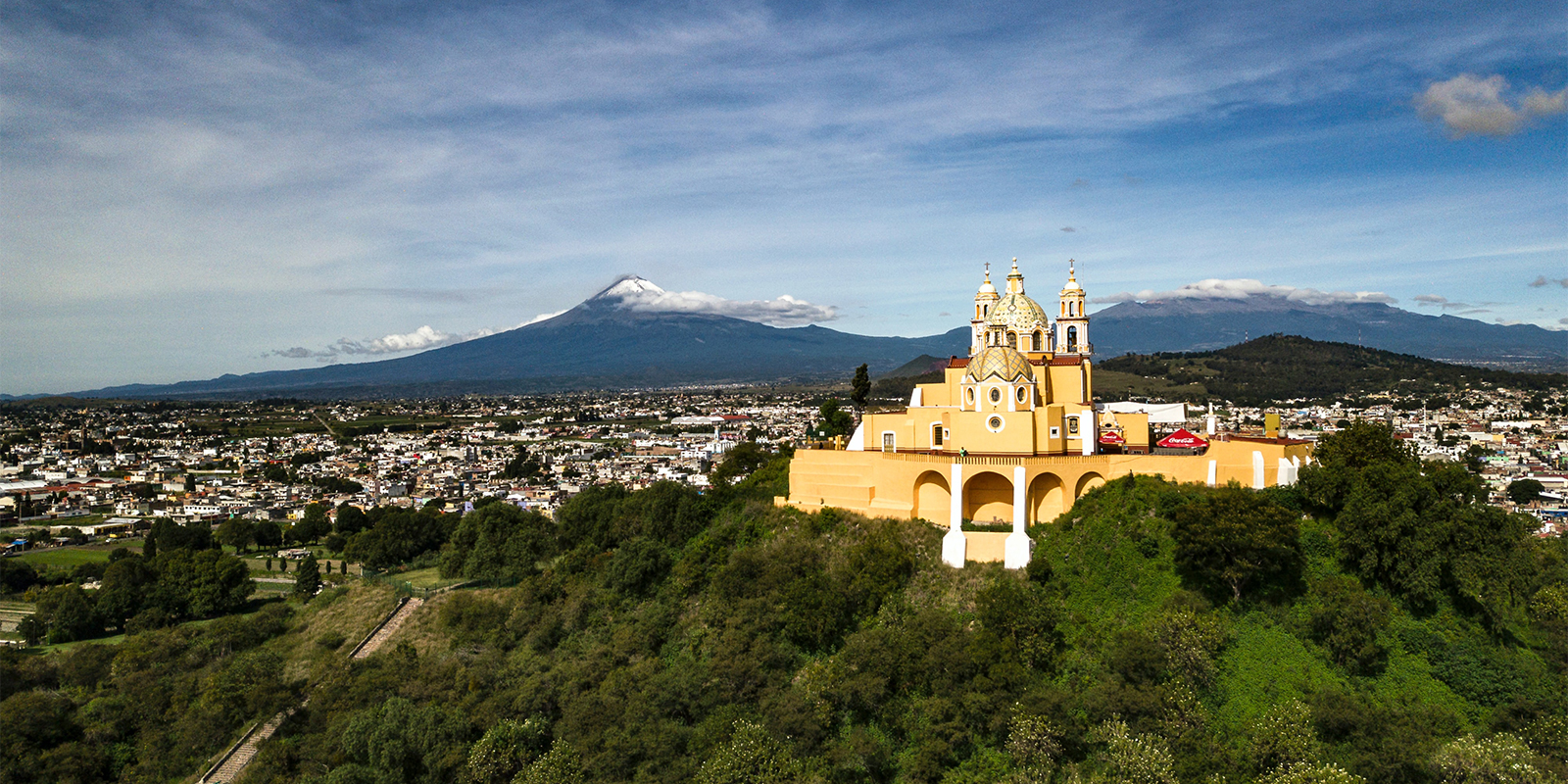 On 22 November 2022, Mexican President Andrés Manuel López Obrador signed the Decree for the ratification of the Multilateral Convention to Implement Tax Treaty Related Measures to Prevent BEPS (MLI). Mexico must now deposit its ratification instrument to bring the MLI into force for its covered agreements (tax treaties).

Click the following link for Mexico's provisional list of reservations and notifications at the time of signature. A definitive list will be provided when the ratification instrument is deposited.