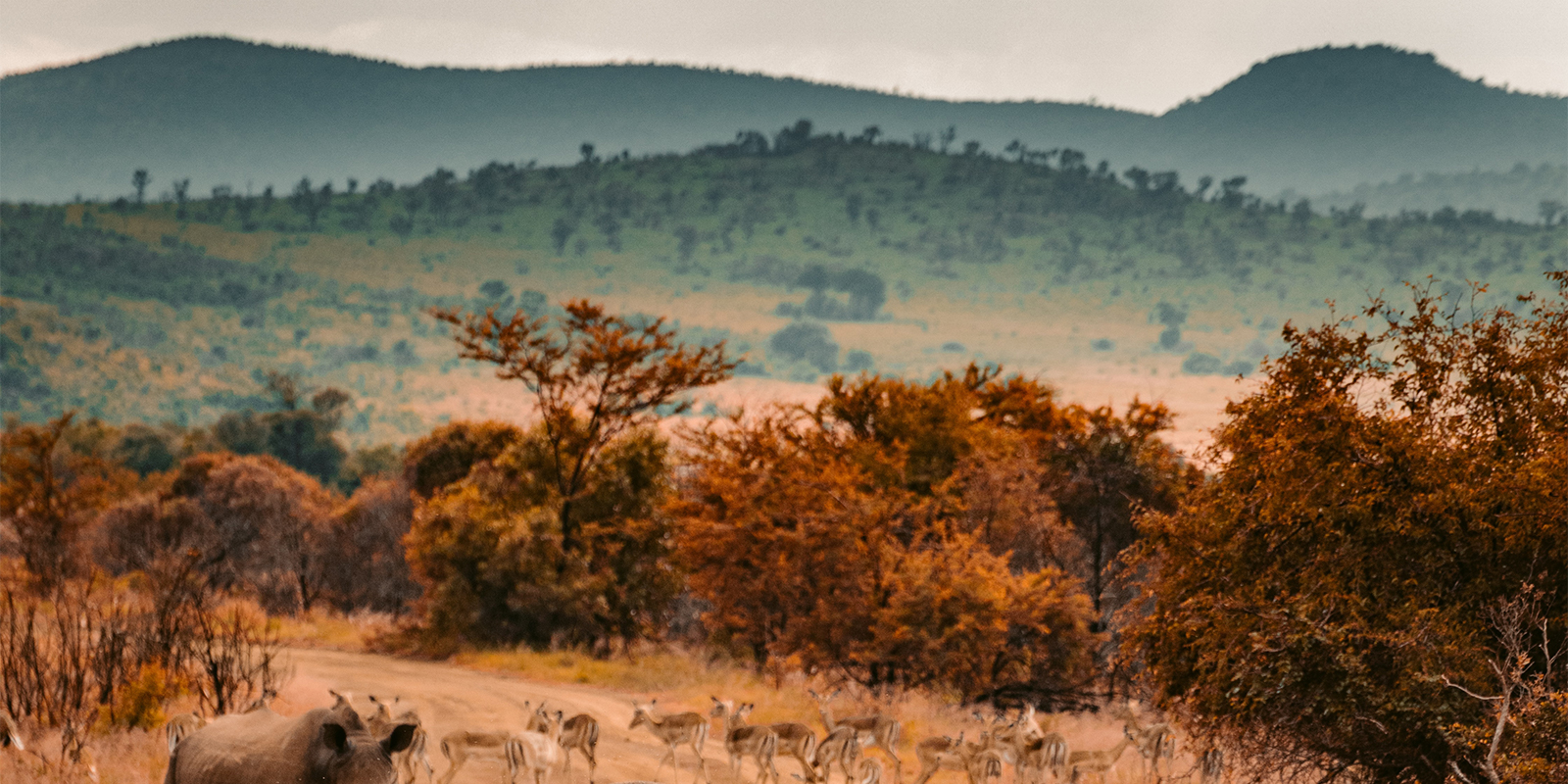 According to a release from Vietnam's Ministry of Foreign Affairs, the leaders of Nigeria and Vietnam met on 5 December 2022 to discuss bilateral relations, including the negotiation and signing of an income tax treaty and other agreements. Any resulting treaty would be the first of its kind between the two countries and must be finalized, signed, and ratified before entering into force.