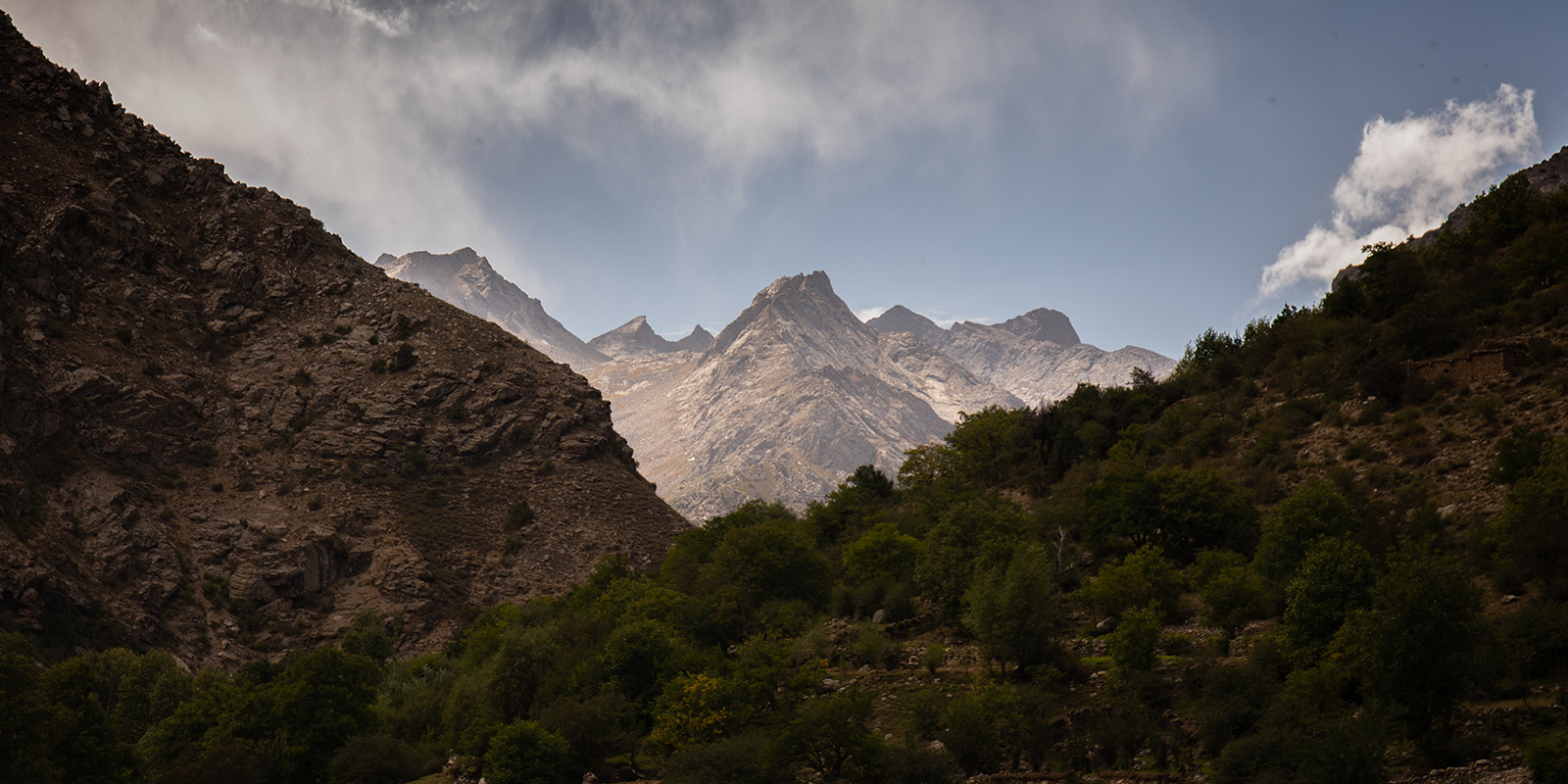 Depreciation of movable and immovable assets (except agricultural land) used in a business or held by the company for production of income is deductible expense. The total of deduction for depreciation of any asset over a period of years cannot exceed cost of the asset. However, a company is not entitled to depreciation deduction for that part of the cost of an asset on which tax has not been withheld as required under the law. Depreciation is an annual allowance. If it is not deducted or short deducted by the company in any year, such shortfall cannot be deducted in subsequent years.

Research and development expenses can be amortized.

Companies registered under the Afghanistan Private Investment Law are eligible for accelerated depreciation allowance as follows: