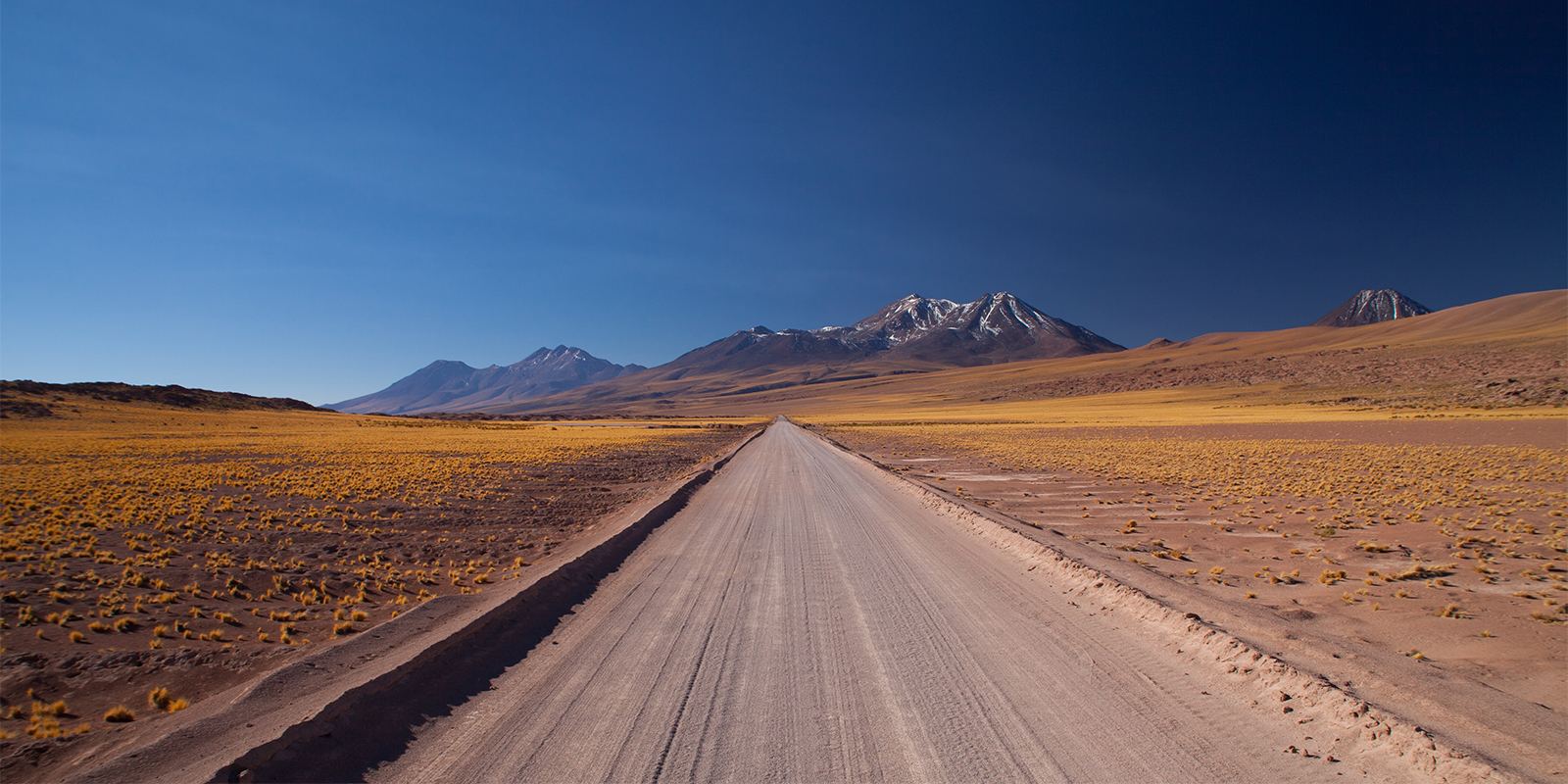 Tax Information Exchange Agreements (TIEAs) provide for the exchange of information on tax matters and Chile has concluded TIEAs with several countries, including Bermuda, Jersey, Uruguay, and Guernsey.

Chile has agreed to exchange tax rulings with eligible jurisdictions from 1 April 2016 in implementation of BEPS Action 5.

The exchange is possible if there is an agreement between Chile and the relevant jurisdiction providing for the spontaneous exchange of tax information. The agreement can be a tax information exchange agreement (TIEA), a tax treaty, or the OECD Multilateral Convention on Mutual Administrative Assistance in Tax Matters.

Chile acceded to the OECD Mutual Assistance Convention as amended and the convention entered into force for Chile on 1 November 2016. Effective September 2018, Chile has signed the Common Reporting Standard (CRS) Multilateral Competent Authority Agreement and adopted measures to implement the automatic exchange of financial account information in accordance with the global standard for exchange of information developed by the OECD under the CRS.

Companies that close down their activities in Chile are subject to an exit tax at the rate of 35% on the portion of undistributed profits. The corporate tax paid by the company is fully or partially creditable against the exit tax.

Low or No Tax Jurisdictions and Tax Regimes

A jurisdiction is considered as having a preferential regime, if it satisfies at least two of the following conditions:

The list of jurisdictions that are considered as having a preferential regime is as below:

Indirect transfers of Chilean shares are subject to capital gains tax at a rate of 35%, if any of the following circumstances exist:

The indirect transfer is exempt if the sale of shares takes place in the context of a reorganization of the business group, the shares always remain under the ownership of the same controller, and no income or higher value is generated for the transferor. If after the reorganization there is a disposal (indirect transfer of Chilean assets) generating income, then the respective taxation will be determined based on the circumstances existing at the date of disposal.

In 2015, Chile issued a resolution outlining the reporting requirements to be met by non-residents in respect of indirect transfers. The resolution provides that a declaration in the prescribed form has to be submitted to the Chilean tax authorities when such transfers are made. The declaration includes:

The reporting requirements apply retroactively from 1 January 2013. Declarations must be submitted by the last working day of the month following the transfer.

In their meeting held on 6 December 2022, the Economic and Financial Affairs Council (ECOFIN) approved conclusions on the progress achieved by the...