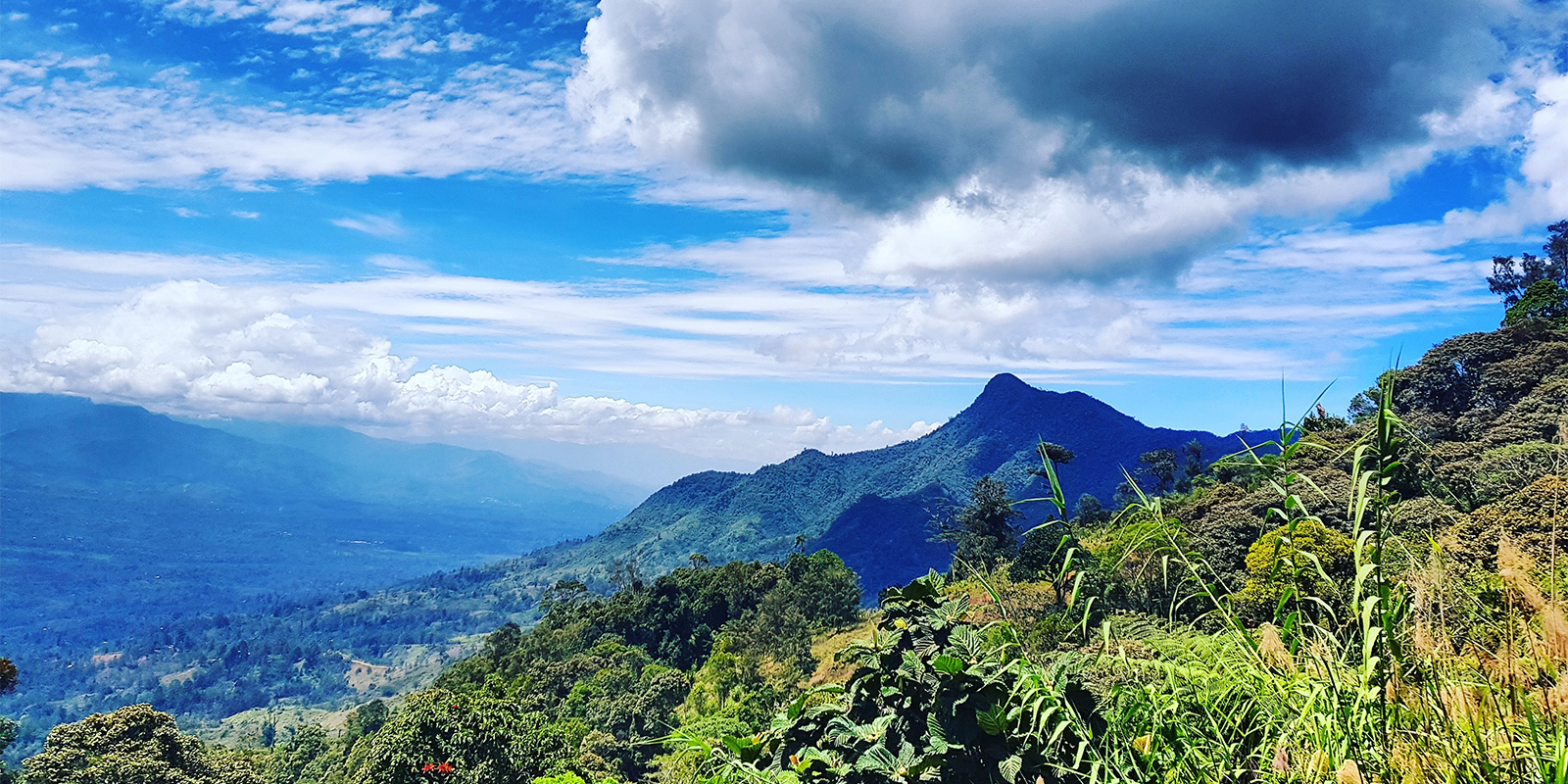 Guinea recognizes the following main business forms for operating in the country:

Companies can be formed either as Limited Liability Companies (LLC) or as Public Limited Companies.

Key aspects of a Limited Liability Company include:

Key aspects of a Public Limited Company (or Corporation) include:

Foreign business can conduct their operations in Guinea through the constitution of a branch office or a representative office or a subsidiary. Subsidiary company can be LLC or Corporation.

Representative office is not regarded as a separate legal entity from its parent. It is only allowed to promote the activity of its foreign parent and is not allowed to carry out any independent commercial or production activity in Guinea.

Similar to the representative office, a branch also does not have a legal personality separate from its principal. However, a branch can conduct commercial activities in Guinea. A branch must have at least 1 director to represent its operations in Guinea. Pursuant to the revised OHADA rules, the branch must be converted into a subsidiary within 2 years of operations. The conversion obligation may be postponed by ministerial authorization for a similar period of 2 years but only once and only for companies subject to a “special regime”. Prior to the 2014 revision of the OHADA rules, the conversion obligation could be postponed by ministerial authorization multiple times and without the limitation to those entities benefitting from a “special regime”.

Further information on the general investment, tax and regulatory regime about the country is available at the following external references: