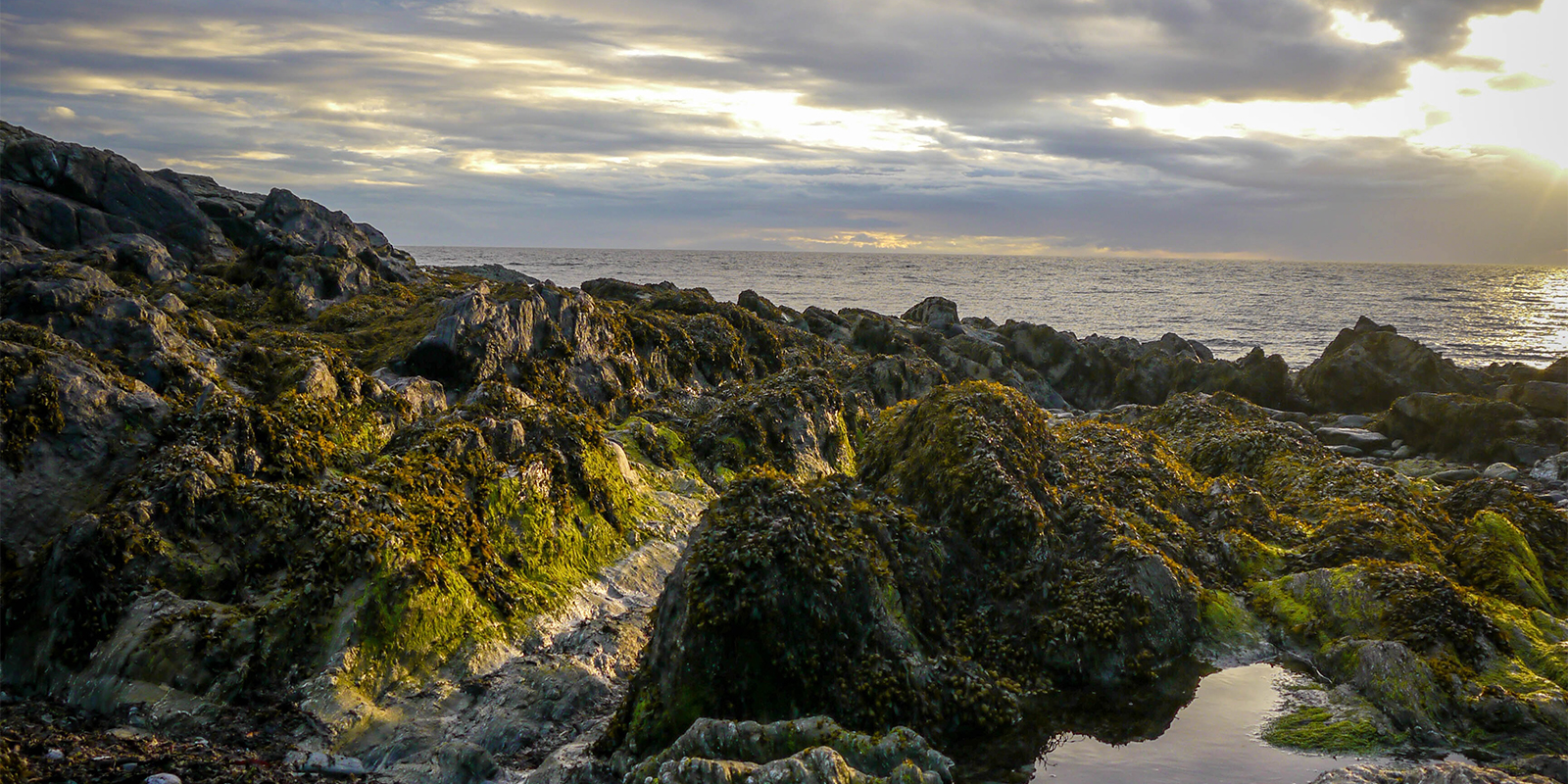 A company is deemed to be resident in the Isle of Man if it is incorporated therein, or if it has in the island its central management control. From 6 April 2012, a company incorporated in the Isle of Man may still be considered a non-resident if it is: (a) managed and controlled abroad; or (b) deemed to be a resident of a foreign jurisdiction under its domestic law, provided that tax residence in that other country is justified by bona fide commercial reasons and the company is either subject therein to a tax of at least 20%, or its residence is attributed to the other country under the tax treaty with the Isle of Man. The minimum rate of tax for residence rule has been reduced from 20% to 15% in relation to accounting periods ending on or after 6 April 2017.

Irish Revenue has issued eBrief No. 199/22 concerning updates to several Tax and Duty Manuals in regard to changes introduced by the Finance Act 2...

On 6 December 2022, Luxembourg's Ministry of Justice issued a release announcing that public access to the ultimate beneficial ownership registry...