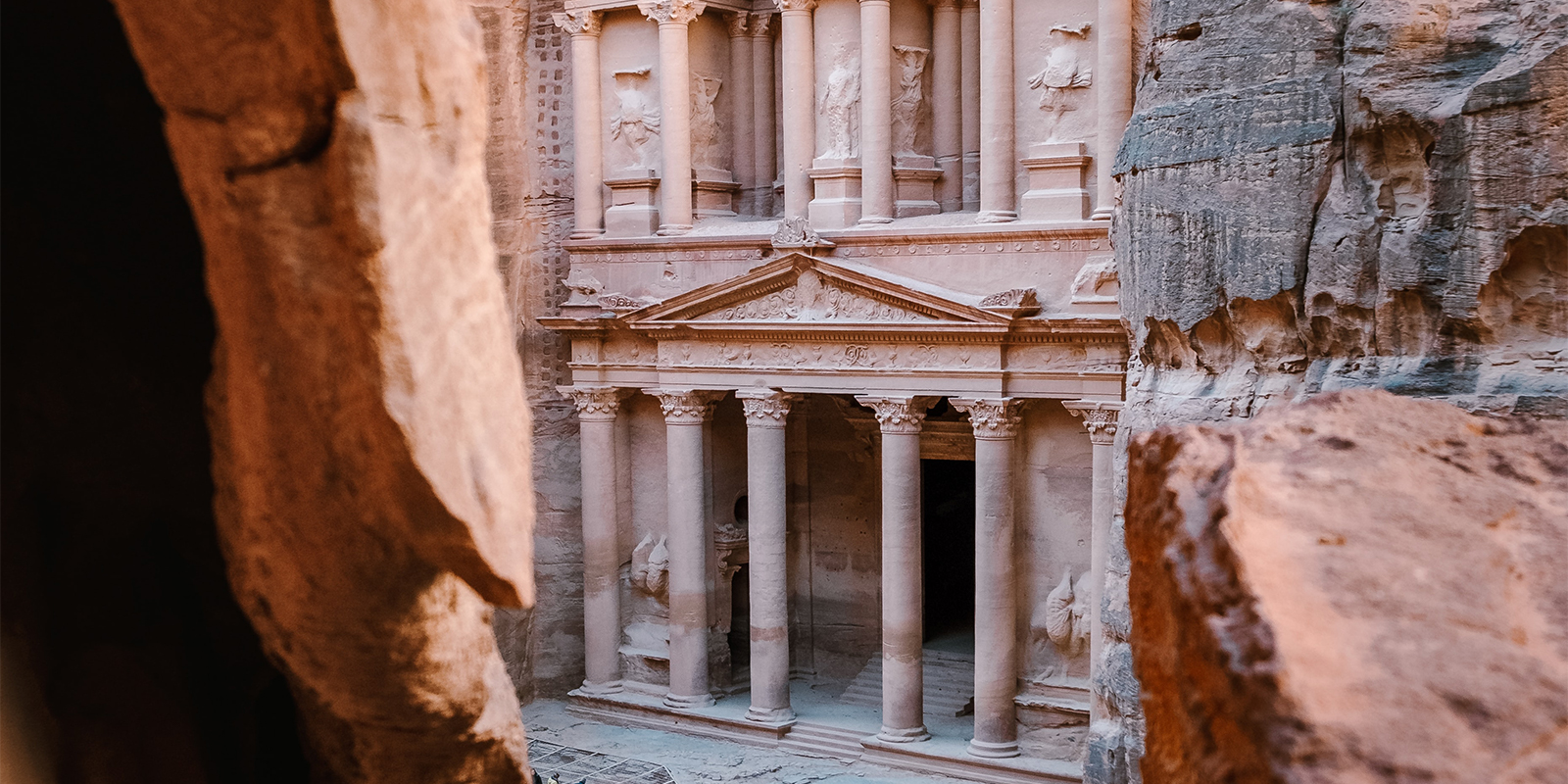 Jordan, officially ‘The Hashemite Kingdom of Jordan’, is a sovereign Arab state in western Asia, on the East Bank of the Jordan River. Jordan is bordered by Saudi Arabia, Iraq, Syria, Israel and Palestine. Jordan’s capital is Amman, which is the country's economic, political and cultural center.

On 23 November 2022, Bulgaria's National Assembly (parliament) approved the pending protocol to the 2010 tax treaty with Germany. The protocol was...