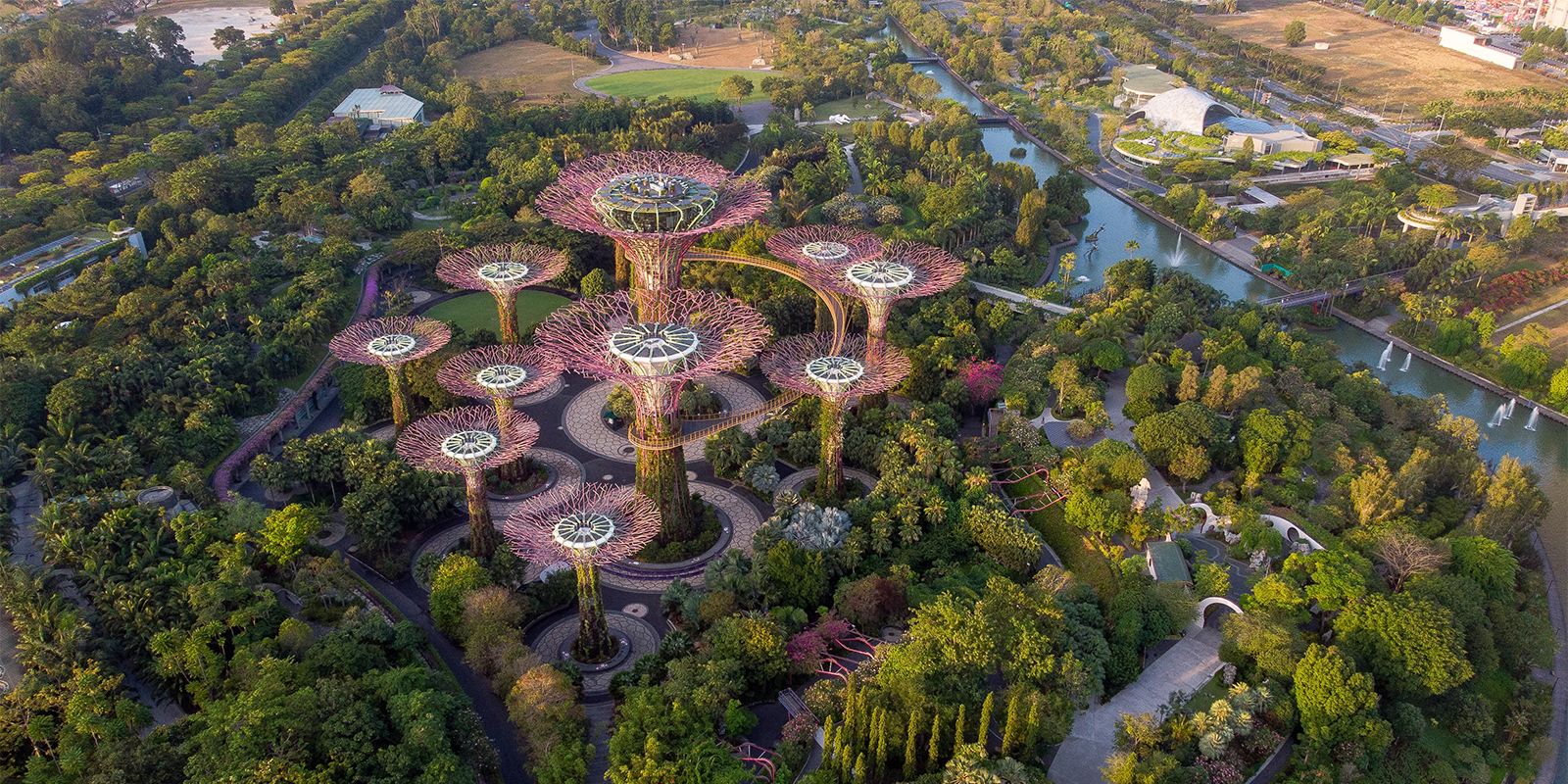 The transfer pricing guidelines generally provide that a taxpayer may enter into a unilateral, bilateral, or multilateral Advance Pricing Arrangement (APA) with the tax authority. Singapore provides for unilateral APAs, as well as bilateral/multilateral APAs when DTAs are in place between Singapore and other relevant jurisdictions. Taxpayers are not restricted in choosing unilateral or bilateral/multilateral if DTA is in place, but unilateral APAs can result in less certainty. If a taxpayer disagrees with the outcome of an APA, they are free to withdraw their application and seek alternate methods such as the MAP process outlined below.

An APA request consists of four main steps, including the following:

Generally, an APA is for terms of 3 to 5 years, and roll-back can be allowed for bilateral or multilateral APAs on a case-by-case basis to cover 1 to 2 years.

Mutual Agreement Procedure (‘MAP’) is a procedure through which Competent Authorities consult and interact to resolve international tax disputes and to avoid double taxation arising from actions of one or both of the contracting states resulting in taxation that is not in accordance with the applicable double taxation convention. Generally, MAP is followed for transfer pricing cases, anti-abuse provision claims, multilateral disputes, and multi-year resolution of cases.

Singapore includes MAP in DTA's with other jurisdictions. Taxpayers may seek resolution on double taxation issues that recur over multiple tax years, subject to the time limits provided in the relevant DTAs.

Where the MAP request is made  and the agreed MAP outcome between IRAS and the relevant foreign competent authority is accepted by the relevant taxpayers, it is binding on the relevant parties.