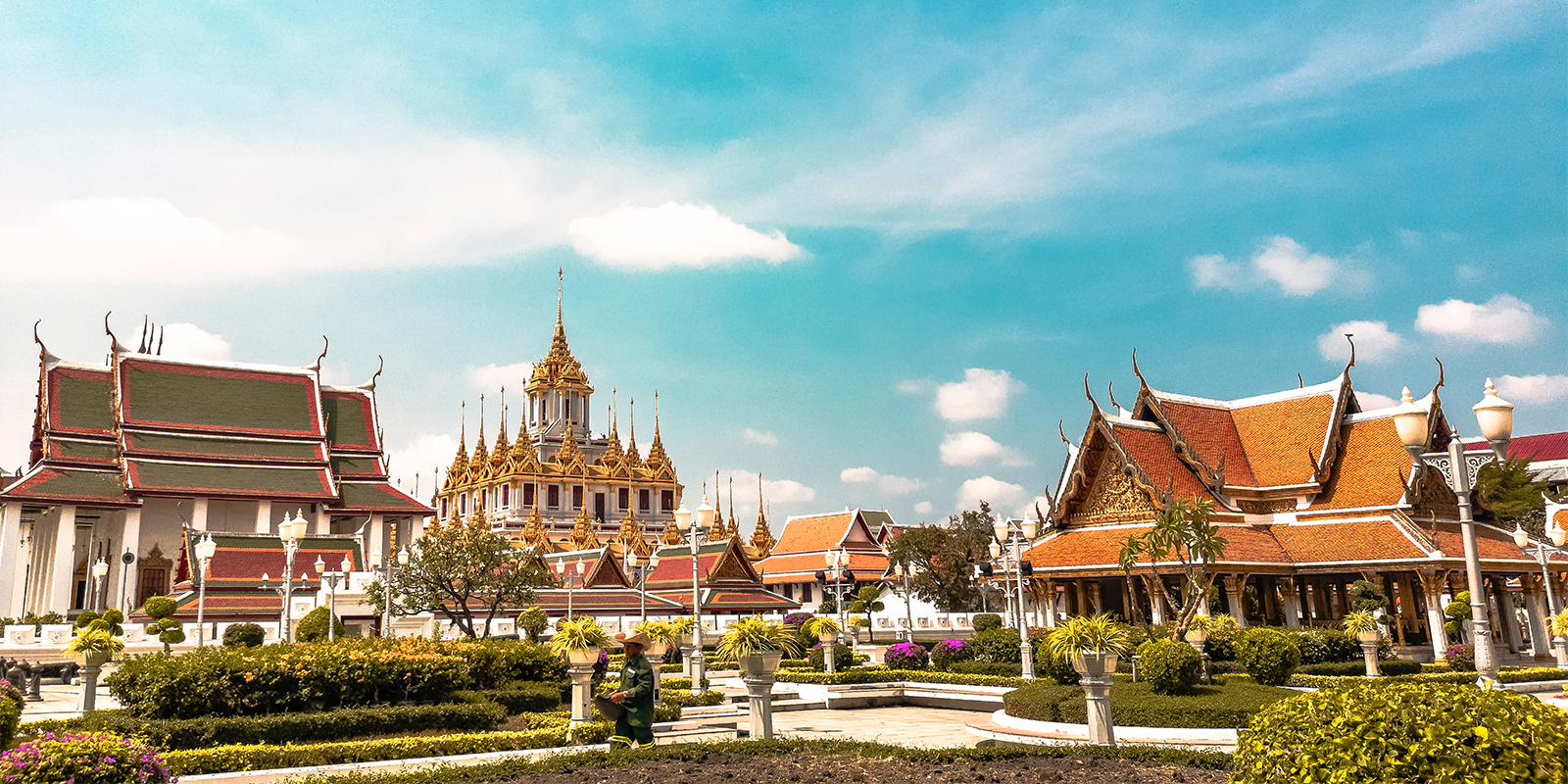 When calculating Thai taxable income, assets owned by an enterprise may generally be depreciated over their normal useful life using any common accounting method, provided the number of years of depreciation is not less than the minimum prescribed periods. The method used may not be changed without permission of the Director-General of the Revenue Department.

The minimum prescribed periods for various asset types include:

Intangible assets, including trademarks, goodwill, licenses, patents and copyrights, may be depreciated over their period of use if limited, or 10 years if no period of use is set.

Companies qualifying as small or medium-sized enterprises (SMEs) are eligible to depreciate machinery and equipment, and computers and software using special depreciations allowances. An initial allowance of 40% of the acquisition cost may be taken in the first year, with a 20% allowance per year in the 3 subsequent years.

SMEs are also eligible for a special depreciation allowance for factory buildings equal to 25% of the acquisition cost in the first year, and a maximum of 5% in the subsequent years.

The conditions to qualify as an SME include:

Machinery and equipment used for research and development activities are eligible for special depreciation allowances. An initial allowance of 40% of the acquisition cost may be taken in the first year, with a 20% allowance per year in the 3 subsequent years.

Double deductions are allowed for machines, equipment, computer programs, vehicles and facilities acquired for expansion activities by private investors before 31 December 2016. In 2017, the benefit of the deduction was extended to 31 December 2017, however, the increased deduction is reduced during the extended period from two times the value of the investment to 1.5 times.