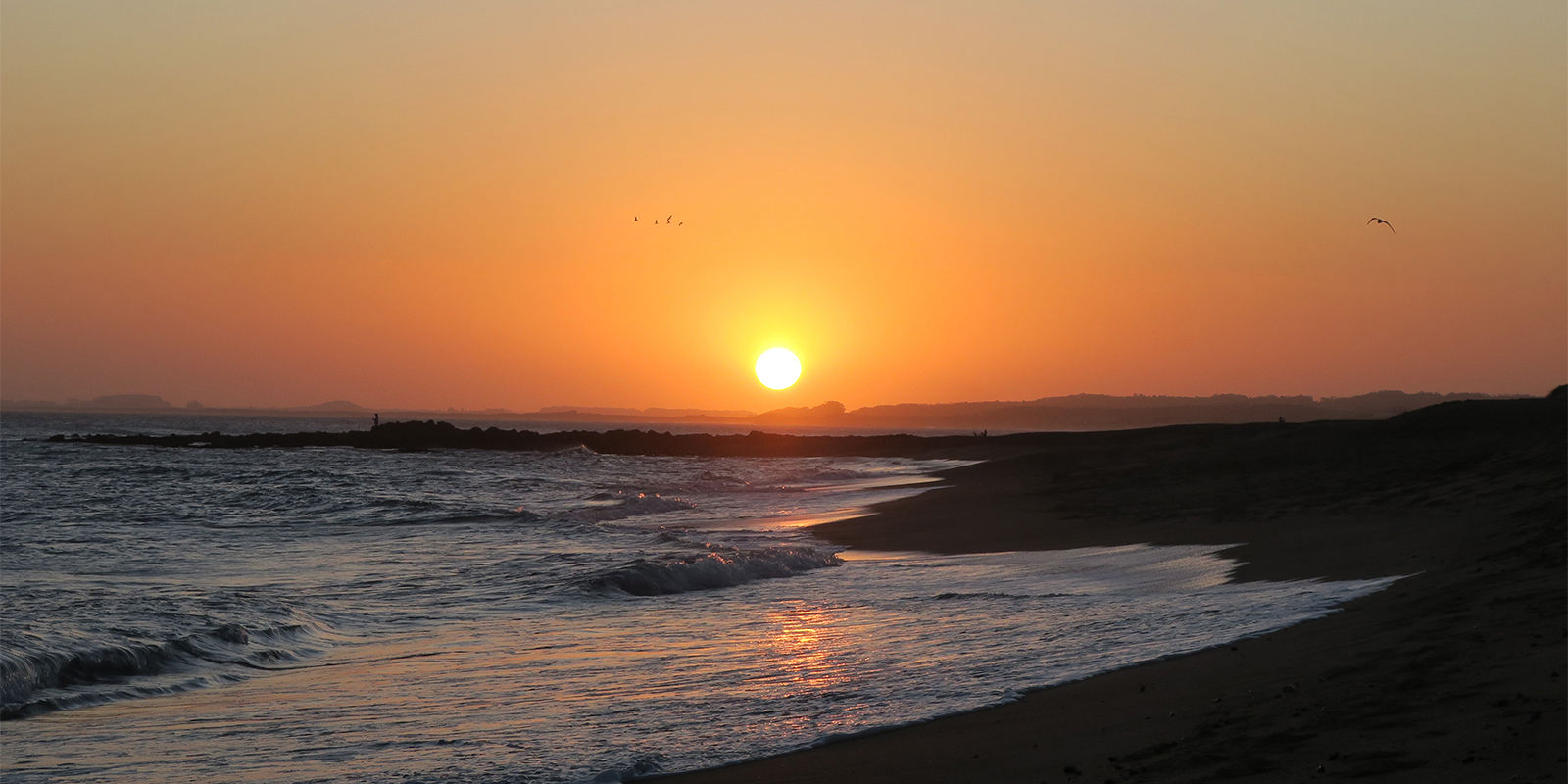 When required, the annual disclosure should be made within 9 months of the end of the previous tax year, and includes:

The annual transfer pricing return, Form 3001, requires reporting of significant information on the MNE group and related parties including:

Uruguay requires that taxpayers prepare and maintain a transfer pricing study and supporting documentation when the requirements for annual disclosure (above) are met.

The documentation should include:

Generally, transfer pricing documentation should be prepared within 9 months after the end of financial year.

For taxpayers that are not required to make annual disclosures, documentation requirements are not set. However, documentation substantiating the compliance of their transactions with non-resident related parties or parties in no or low tax jurisdictions (see Sec. 12.5.) should still be kept.

Master file requirements based on BEPS Action 13 are introduced in the Uruguayan Law for fiscal years beginning on or after 1 January 2017. The Master file generally contains information on the group's organizational structure, activities, functions performed, assets used, and risks assumed by each entity, intangible assets, and financing. The regulations necessary to enforce the Master file requirements are not yet issued by Uruguay.

There are no thresholds prescribed for Local file. However, the Local file must be prepared if there is a transaction with a related party. The Local file generally includes the transfer pricing documentation prepared in accordance with the domestic regulations (see above).

CbC reporting requirements based on BEPS Action 13 are applicable for fiscal years beginning on or after 1 January 2017.  The revenue threshold for CbC reporting for Large Multinational Group is the standard EUR 750 million or equivalent, with an exclusion where a group does not meet the relevant reporting threshold established in the jurisdiction of its ultimate parent.

The primary reporting obligation falls on the ultimate parent entity of the group (UPE) if resident in Uruguay. Under a secondary filing obligation, constituent (non-UPE) entities are required to file locally in Uruguay except where a group member has submitted a CbC report in a jurisdiction with which Uruguay has a valid information exchange agreement and the report can be effectively exchanged with Uruguay.

The CbC report is required to be submitted within 12 months following the end of the reporting period under the terms and conditions determined by the General Tax Directorate.

The documentation should be in Spanish language.

There are no specific transfer pricing adjustment penalties in Uruguay. Adjustments will be subject to standard tax penalties (see Sec. 13.5.). In general, the maximum penalty of 20% for "late payments" will be applied.

Additionally, penalties for non-filing, late or incomplete filing of TP documentation and CbC may attract fines ranging from EUR 224 to EUR 224,000

Irish Revenue has issued eBrief No. 199/22 concerning updates to several Tax and Duty Manuals in regard to changes introduced by the Finance Act 2...