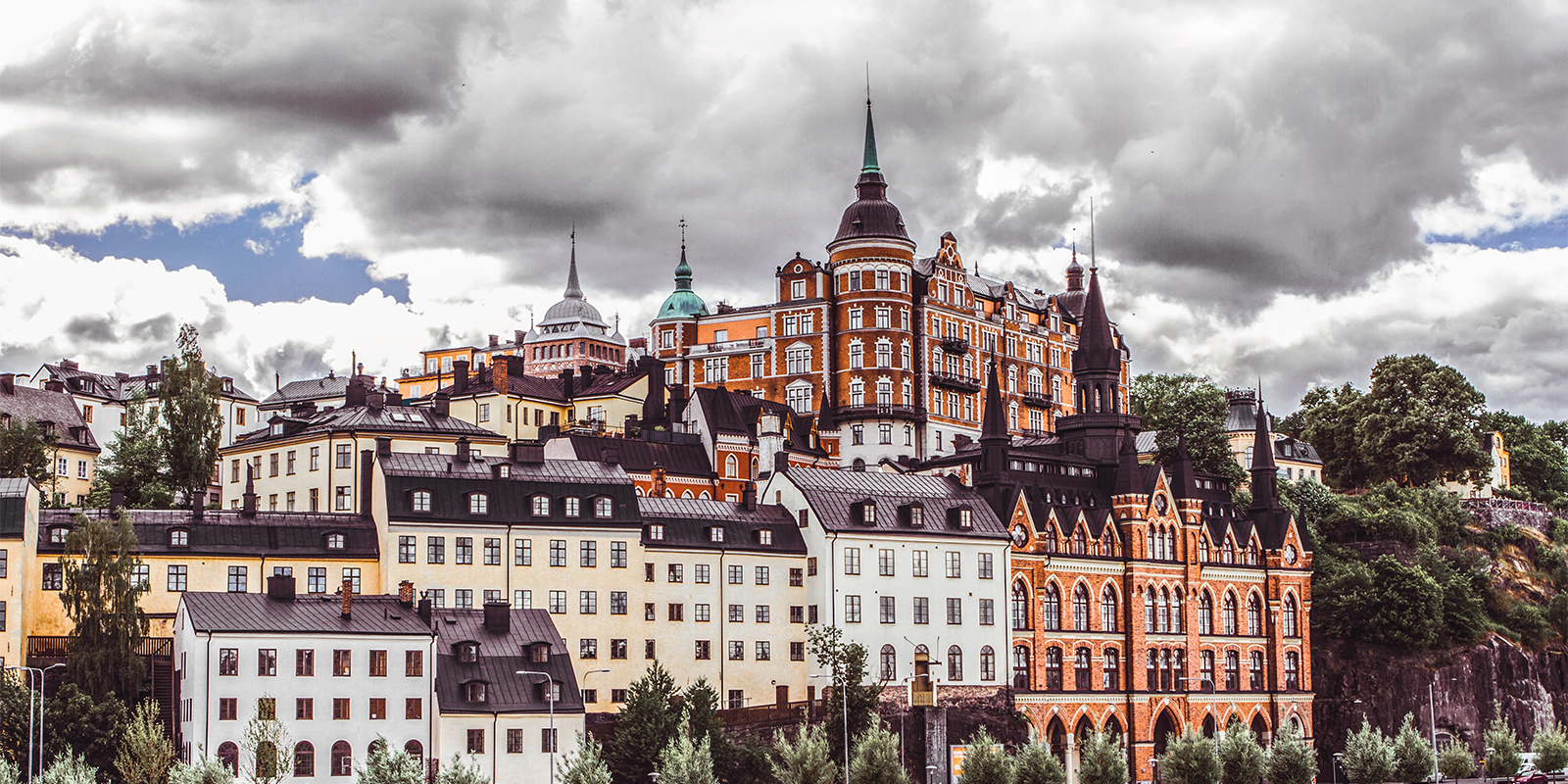 Previously, the government, in its budget proposal for 2007, estimated a GNP growth of 3.3%. In the spring budget proposal, this rate is increased to 3.7% for 2007 and 3.3% for 2008. Unemployment is gradually decreasing. Inflation is currently estimated to reach a rate of 1.9% at the end of 2008. The public department is estimated to decrease to 23% by the end of 2010 as a result of the privatization of six government companies.

One of the major aspects of the spring budget proposal is the proposed action plan for small and medium-sized companies (SMEs). Its purpose is to increase the number of start-up companies and to encourage investments within the country. The main amendments are as follows:

The government also intends to revise the corporation income tax with the aim to reduce the tax rate. A proposal is expected in September 2007 extending the possibility for floating charges, which will increase the equity capital for companies.

A bill concerning reduced social security contributions for certain sectors, is expected in the coming months.

The national real estate tax levied on all types of immovable property which can be used for dwellings, commercial premises and industrial property will be abolished by 1 January 2008. A municipality fee of SEK 4,500 per dwelling, or a maximum of 1% of the assessed value, will replace the real estate tax. In addition, the tax rate for capital gains arising from the sale of a dwelling will increase from 20% to 30%.