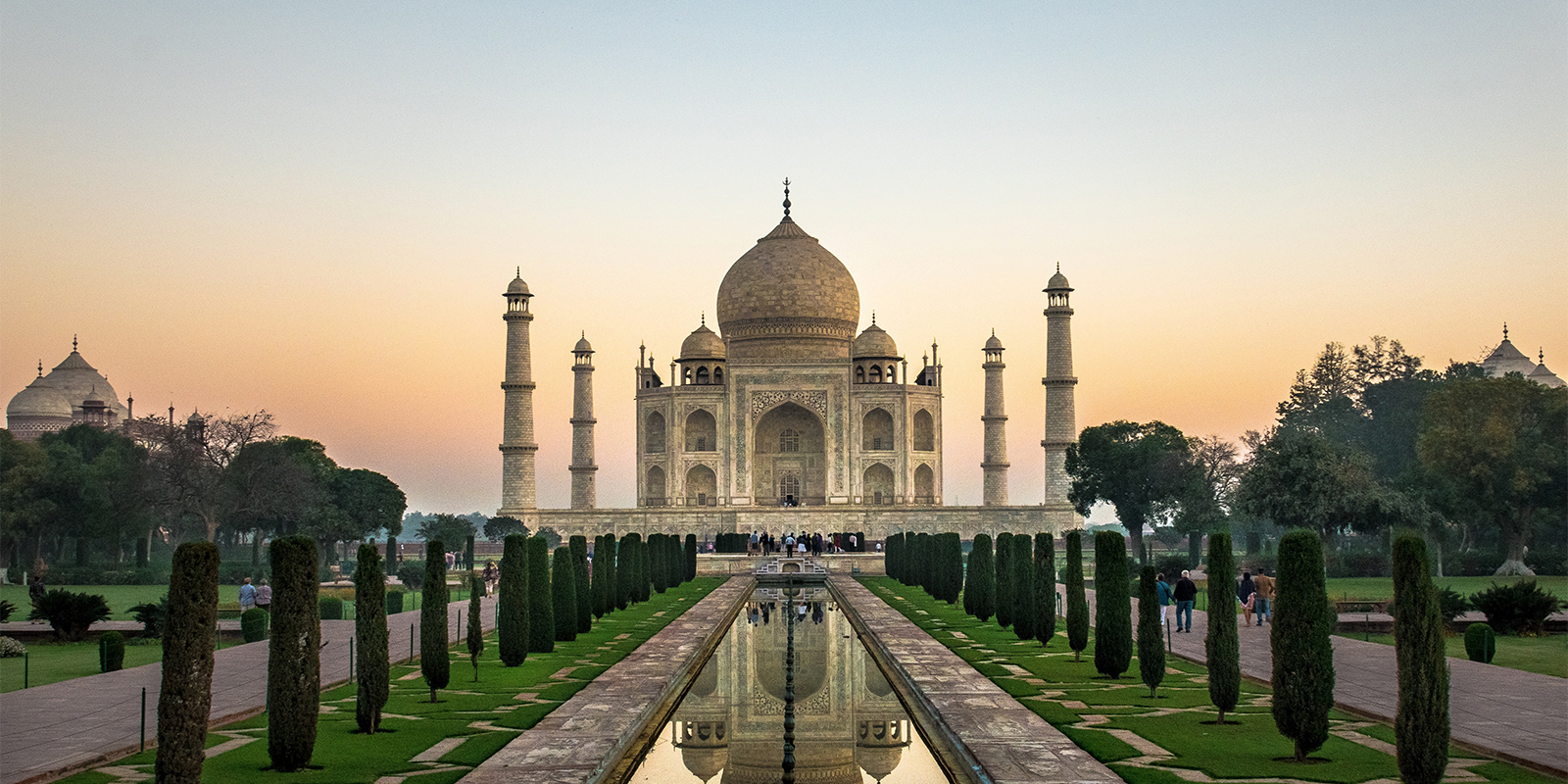 The Income Tax Appellate Tribunal (ITAT) delivered a ruling dated 20 July 2007 in the case of Saraswati Holding Corporation Inc., Mauritius v. Deputy Director of Income Tax (111 TTJ 334) on whether a Mauritian entity's place of effective management was situated in India so as to be regarded as a resident of India for tax purposes, and whether capital gains earned by it were taxable in India.

(a) Facts. The Taxpayer (i.e. Saraswati Holding Corporation Inc., Mauritius) was a company incorporated in Mauritius and engaged in the business of making investment in shares and securities, and held a "Tax Residence Certificate" issued by the Mauritian tax authorities. The Taxpayer earned capital gains from investments made in shares and securities in India and claimed the same to be exempt from tax in India under Art. 13 of the India-Mauritius tax treaty (the Tax Treaty) and accordingly, filed an income tax return in India, declaring "Nil" income.

The Indian tax authority took the view that the capital gains earned in India were taxable in India as the place of effective management was situated in India. As per Sec. 6 of the Indian Income Tax Act 1961 (ITA), a company is regarded as a resident of India for tax purposes if, (i) it is an Indian company, or (ii) the control and management of its affairs is situated wholly in India during the relevant year. The tax authority concluded that the control and management of the Taxpayer was wholly in India and as such, was to be assessed to tax in India as a "resident" as per Sec. 6 of the ITA as well as under the Tax Treaty.

The tax authority relied on the Delhi High Court's decision in the case of Shiva Kant Jha/Azadi Bachao Andolan v. Union of India (122 Taxman 952), where the Court had quashed Circular No 789/ 2000 issued by the Central Board of Direct Taxes (CBDT), accepting the contention that the said Circular was ultra vires the provisions of ITA and was thus illegal. The tax authority also relied on CBDT Circular No. 1/2003 dated 10 February 2003, wherein it was stated that if the place of effective management of a foreign company is in India or in a third country, then such entity will not be eligible for tax treaty benefit and will be subject to tax in India.

On appeal, the Commissioner of Income Tax (Appeals) confirmed the order of the tax authority, and the dispute reached the ITAT for adjudication and ruling.

(b) Issue. The issue to be decided by the ITAT was whether the Taxpayer's place of effective management was situated in India so as to be regarded as a resident of India for tax purposes, and whether the capital gains earned by the Taxpayer were taxable in India.

(c) Decision. The ITAT held that the place of effective management of the Taxpayer was not situated in India, and the capital gains earned were not taxable in India in view of Art. 13 of the Tax Treaty.

The ITAT observed that the tax authority had wrongly held that the Taxpayer was a resident of India for the purposes of assessment under the ITA. It was argued that the de jure as well as the de facto control and effective management of the Taxpayer were completely outside Indian territories.

The ITAT observed that the Taxpayer was a company incorporated in Mauritius and was not an Indian company. Accordingly, its tax residence status in India is to be examined in light of the provisions of Sec. 6 of the ITA which provides that if the control and management of the affairs of a company during the concerned year is situated wholly in India, then it will be regarded as a "resident" of India.

The ITAT further observed that it is only when this test is satisfied that one can refer to the provisions of Art. 4(3) of the Tax Treaty. It is only in such a situation that the test of determining the residence status of a company by looking at the place of day-to-day management of the company, can be resorted to and applied. The ITAT held that the tax authorities as well as the Commissioner of Income Tax (Appeals) overlooked this fundamental aspect of law and accordingly proceeded on the wrong footing.

Referring to the decision of Supreme Court of India in the case of Azadi Bachao Andolan (263 ITR 706), the ITAT observed that Art. 4 of the Tax Treaty states that the term "resident" of Mauritius means any person who under the laws of Mauritius is "liable to taxation" therein by reason of his residence, etc. Art. 4(3) of the Tax Treaty provides that if it is found that a person is a resident of both the contracting States, then it will be deemed to be a resident of that Contracting State in which its place of effective management is situated. Therefore, the Tax Treaty requires the test of "place of effective management" to be applied only for the purposes of the tie-breaker clause in Art. 4(3), which could be applied only when it is found that a person (other than an individual) is a resident of India as well as of Mauritius.

The ITAT held that it was necessary for the tax authorities to first establish that the control and management of the affairs of the Taxpayer during the concerned year, was situated wholly in India to establish it as a tax resident in India. The ITAT further noted that the test laid down in Sec. 6(3) of the ITA is quite different from the test of "place of effective management" as contemplated in Art. 4(3) of the Tax Treaty. The ITAT noted that the Taxpayer was a tax resident of Mauritius and held a Tax Residence Certificate issued by the Mauritian tax authorities. It had purchased and sold shares of Indian companies through various share brokers.

The ITAT noted that the "power of attorney", by which some persons in India were authorized to conduct the business on behalf of the Taxpayer, merely empowered them to conduct day-to-day affairs of the Taxpayer. Directions were issued from Mauritius by shareholders through telephone calls and telephone bills to this effect were also available for examination.

The ITAT held that from an overall perspective, it appeared that the control and management of the affairs of the Taxpayer was not wholly in India. It cannot also be said that its place of effective management was in India as the decisions regarding investments were taken by its Directors, who were based in Mauritius and the United States.

Accordingly, the ITAT concluded that the Taxpayer was not a resident of India for tax purposes and, therefore, its income was not taxable in India, as capital gains were exempt from tax in India under Art. 13 of the Tax Treaty.