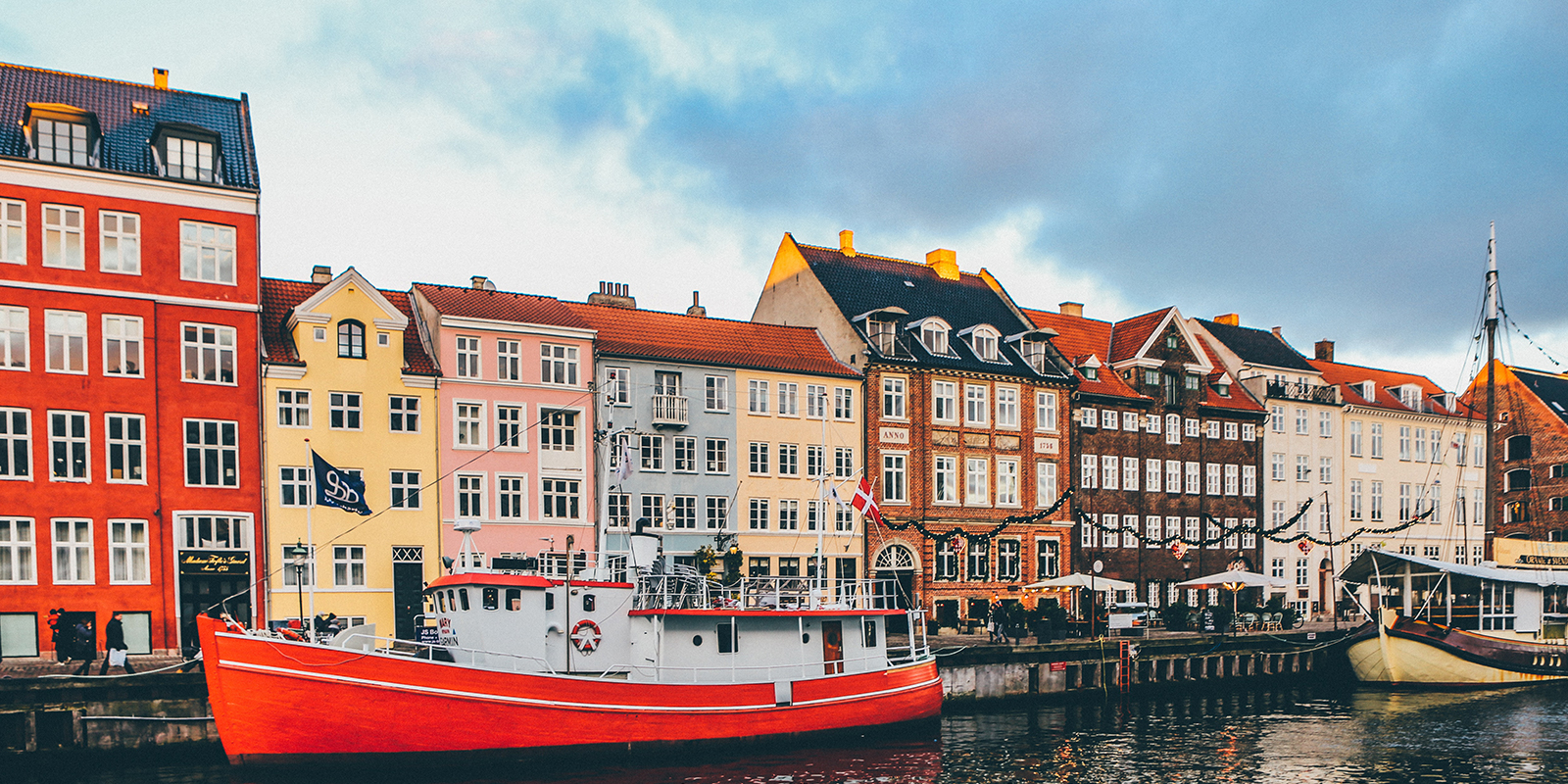 Serbia's Ministry of Finance has published the synthesized text of the 2009 tax treaty with Denmark as impacted by the Multilateral Convention to Implement Tax Treaty Related Measures to Prevent Base Erosion and Profit Shifting (MLI). The MLI applies for the 2009 Serbia-Denmark tax treaty as follows:

MLI synthesized texts of Serbia's tax treaties can be found on the Ministry of Finance tax treaty webpage.