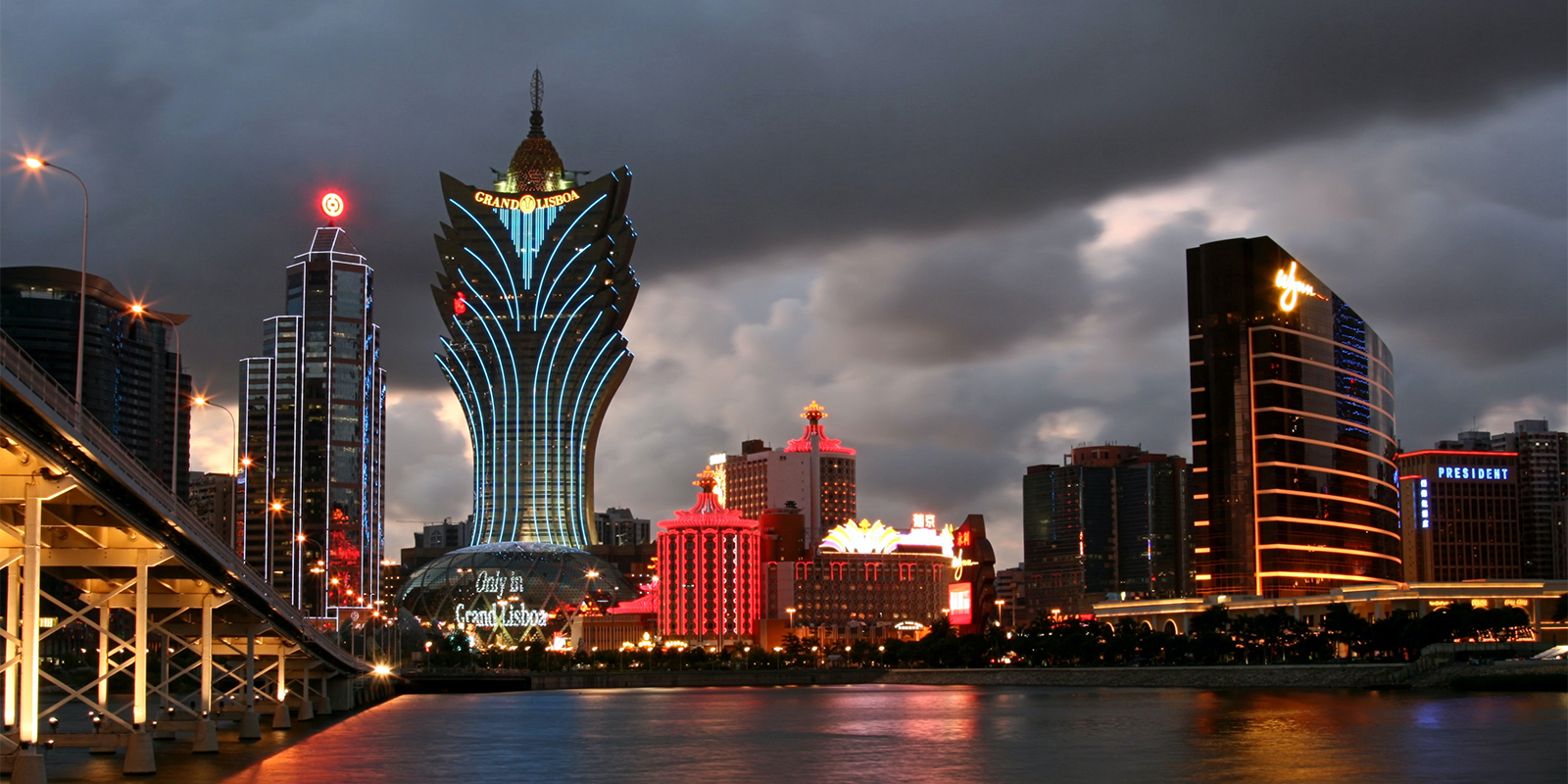 Macau, officially known as the ‘Macao Special Administrative Region’ of the People's Republic of China, is an autonomous territory on the western side of the Pearl river estuary in East Asia. Under the formula "One country, two systems", China's socialist-economic system is not practiced in Macau, and Macau enjoys a high degree of autonomy in all matters for 50 years from December 20, 1999, except for foreign and defense affairs.

Macau's economy is based on tourism, gaming, export-geared textile and garment manufacturing, banking and other financial services.