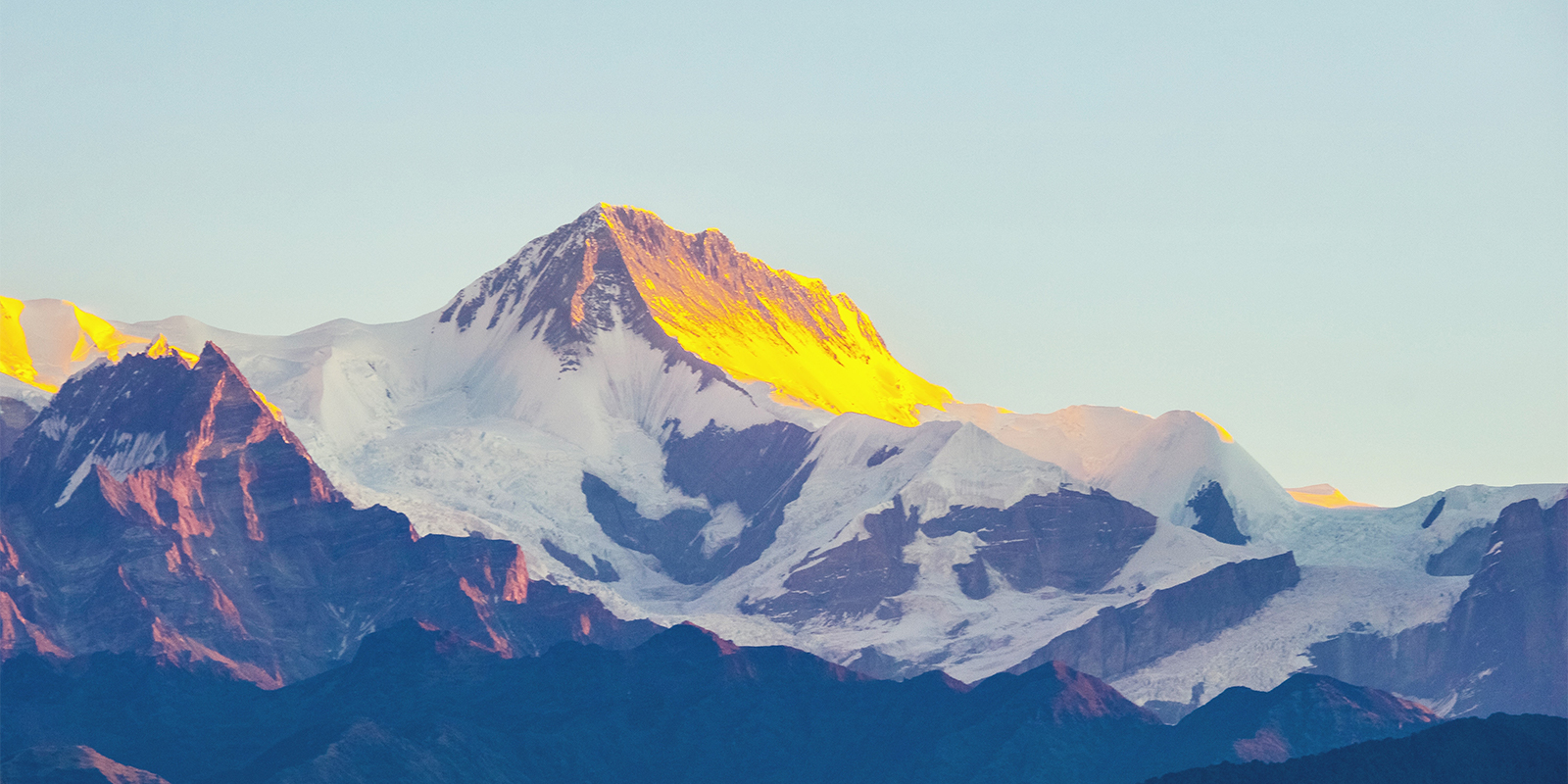 Penalties apply for failure to maintain records, late filing or the failure to file returns as follows: