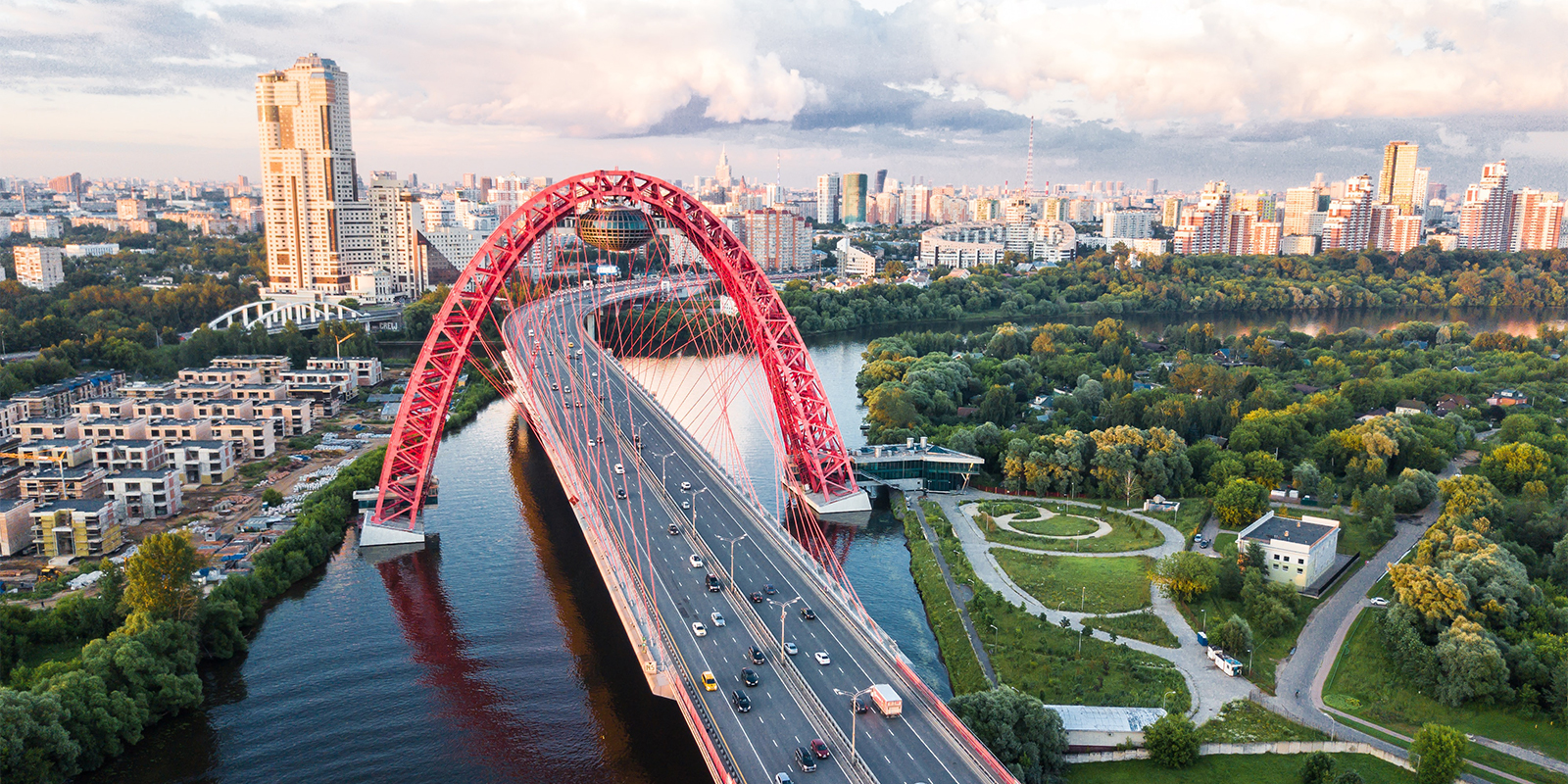 2020 witnessed systemic developments in Russia's international tax framework, with the entry into force of MLI, the dismantling of a double tax treaties network established in 1990s, and a number of landmark court cases. We will highlight some of these major developments which will definitely impact tax administration and policy in Russia in 2021.

On 25 March 2020 Russian President Vladimir Putin elevated the renegotiation of double tax treaties and increased withholding tax rates to one of the priorities of the fiscal policy of the Russian Federation for 2020. Following this directive, Russia initiated the renegotiation of a number of emblematic tax treaties which were widely used over two decades to structure business and investment in and from Russia. The move prioritized the treaties with Cyprus, Luxembourg, Malta, and the Netherlands, with reports suggesting that the treaties with Hong Kong, Singapore and Switzerland are to follow. The renegotiation drive was weaponized by Russia's declared preparedness to terminate the relevant tax treaty in case the parties failed to reach an agreement on amending protocols before the end of 2020.

The renegotiations with Cyprus, Luxembourg and Malta resulted in the conclusion of similar amending protocols which have entered into force from 2021. Notably, the renegotiation process with Cyprus first stalled, but was revived and eventually brought to fruition after Russia announced steps to terminate the treaty. In contrast, the renegotiation of the treaty with the Netherlands reached a dead end and Russia announced the initiation of the procedure to terminate the treaty. Absent a fundamental change in the position of both countries -the Netherlands announced its readiness to continue the negotiations- the treaty will be terminated as from 2022.

The end result of the treaty overhaul is that the traditional channels of profit repatriation with zero withholding tax on interest income and 5% withholding tax on dividend income are henceforth substantially restricted. As mentioned above, the amending protocols to the treaties with Cyprus, Luxembourg and Malta are quasi-identical and, therefore, we will illustrate this end result by examining the changes introduced by the protocol to the treaty with Cyprus.

The protocol to the Russia-Cyprus double tax treaty was signed on 8 September 2020. The salient feature of the protocol is that it increases the withholding tax rate on interest and dividends to 15% from the pre-existing 0% and 5%, respectively, albeit that the pre-existing rates remain applicable in limited circumstances.

The fine print, however, is that pursuant to the established position of the Russian Ministry of Finance, only companies with shares actually traded on a stock exchange are entitled to the reduced 5% withholding tax rate. It follows that tradable ADRs/GDRs and derivatives do not count, what effectively means the non-application of tax treaty benefits to many -if not the majority- of public companies.

Russia ratified the Multilateral Convention to Implement Tax Treaty Related Measures to Prevent Base Erosion and Profit shifting (MLI) on 1 May 2019. It notified its tax treaties with the following countries as "covered agreements" for the purposes of the MLI: Austria, Belgium, Canada, France, India, Israel, Latvia, Lithuania, Luxembourg, Malta, the Netherlands, Poland, Qatar, Serbia, Saudi Arabia, Singapore, Slovak Republic, Slovenia, Ukraine, UAE and the United Kingdom. On 26 November 2020, Russia notified the OECD on additional countries with which the MLI is in effect as of 2021. This additional list includes, in particular, Cyprus and Kazakhstan, important tax treaty partners.

As a general principle, Russia adopted the Simplified Limitation on Benefits (SLOB) approach under the MLI. Therefore, in relation to other SLOB treaty partners such as India and Kazakhstan, qualification for tax treaty benefits may prove particularly challenging in case the beneficiary entity is controlled by non-residents of the treaty partner country.

In contrast, the Principal Purpose Test (PPT) will apply under the covered agreements with other countries. Under the PPT approach, the non-tax benefit of a transaction or structure needs to be demonstrated. Relevant structures and transactions need to be tested to verify compliance with the PPT test.

There are as yet no comprehensive clarifications from the Ministry of Finance or Tax Authorities on the application of Principle Purpose Test. A letter of 28 May 2020 suggests documenting and comparing tax vs. purely commercial benefits of the tested transaction or structure. However, it is expected that principles developed by local jurisprudence and domestic GAAR (Article 54.1 of the Tax Code) will be the basis for interpretation of the Principal Purpose Test.

Russia adopted various other MLI positions including a minimum 265 days holding period for the application of the reduced withholding tax rate to dividends, anti-avoidance provisions in relation to permanent establishments, and the taxation of capital gains from alienation in shares real estate companies.

On 14 December, the Moscow State Arbitration Court released its judgement on a case that involved Dutch and Russian companies that are part of Kinross, the Canadian Public Group.

The Russian subsidiary of the group, controlled via a Dutch sub-holding, underwent a tax audit for the years 2014-2015. The Russian tax authorities determined that the Dutch sub-holding does not qualify as the beneficial owner of the dividends and, therefore, is not entitled to the benefits of the 5% dividend withholding tax rate under the Russia-Netherlands tax treaty. Instead, they applied the 10% dividend withholding tax under the Russia-Canada tax treaty.

The Court, therefore, had to decide whether the Dutch subsidiary was the beneficial owner of the dividends and, hence, entitled to the benefits of the Russia-Netherlands tax treaty. The taxpayer argued that the Dutch subsidiary had no legal or other obligations to repay the dividends received to other entities of the group, nor was it under restrictions in respect of its decision-making powers. It made certain investments and other business driven actions on its own behalf.

The combination of the drive to review Russia's tax treaty network, the entry into force of the MLI, and the tax authorities increased focus, with the support of the Courts, on challenging arrangements and transactions which they regard as aggressive or abusive, have substantially heightened the tax risks run by foreign investors in Russia. These developments are set to continue in 2021 and beyond and may challenge additional traditional channels including those resting on tax treaties with other jurisdictions such as Hong Kong, Singapore, or Switzerland. These structures need to be revisited, tested and if needed revised in line with the recent developments.

The Isle of Man Government published a reminder on 27 September 2022 regarding the upcoming deadline for personal income tax returns. --- Deadl...

Tax Treaty between Tanzania and the UAE Signed

On 27 September 2022, officials from Tanzania and the United Arab Emirates signed an income tax treaty. The treaty is the first of its kind between...