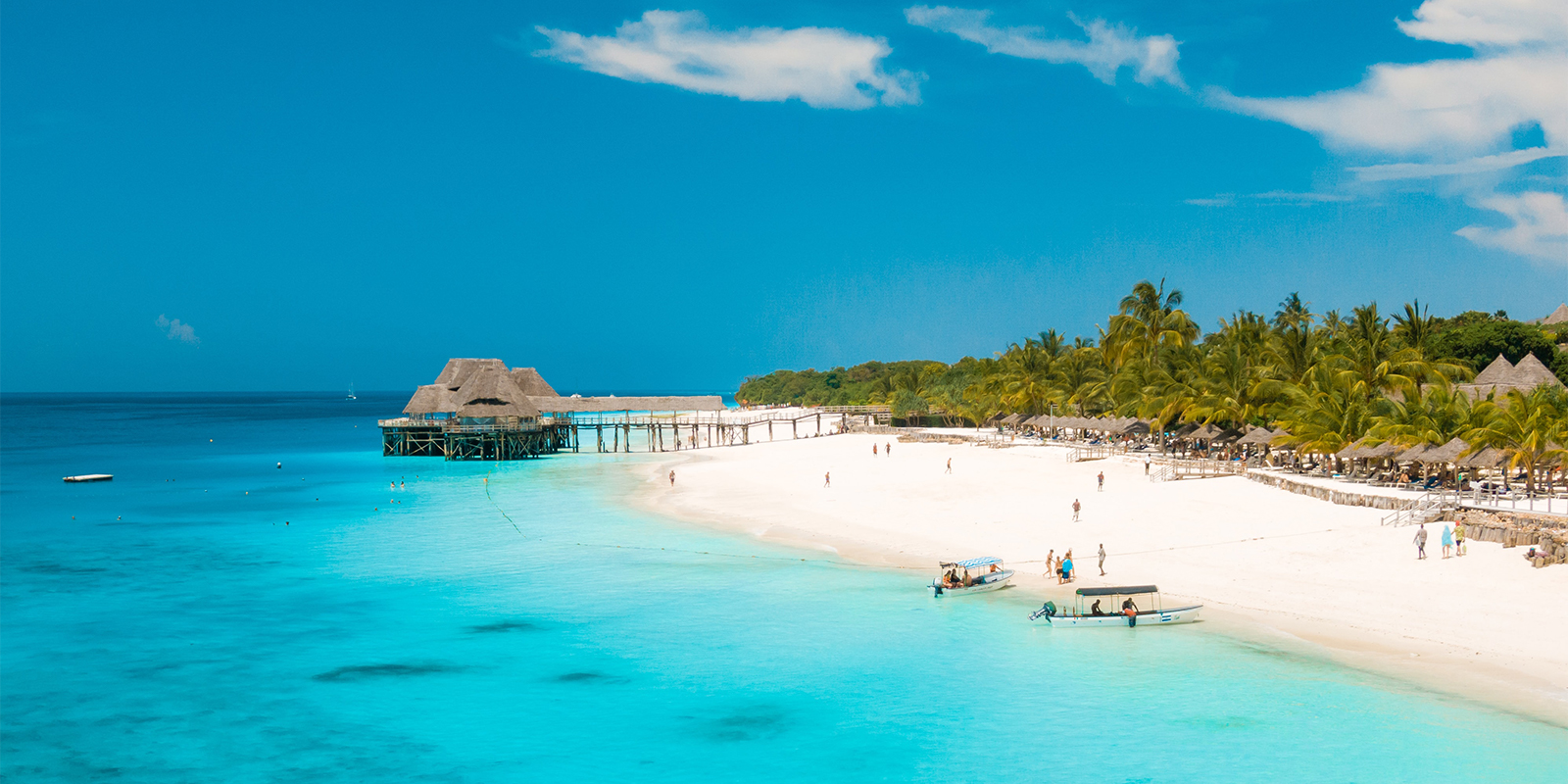 Assets (excluding interest in land and goodwill) are depreciated either under straight-line method or declining-balance method.

Effective 1 July 2016, petroleum and mining assets mentioned in Class 4 are removed and assets used by companies engaged in petroleum and mining operations (other than those in Class 8) are pooled separately and not under the regular classes. Assets of mineral or petroleum companies are depreciated at the rate of 20% of written down value of the pool every year.

Depreciation allowance granted to petroleum and mining companies in a tax year should be claimed in the same tax year and is not allowed to be deferred to subsequent years.

Plant and machinery in Classes 2 and 3 are eligible for an initial depreciation allowance of 50% of the cost of asset incurred in the first year, subject to the following conditions:

The maximum depreciable amount for a non-commercial automobile is TZS 30 million.