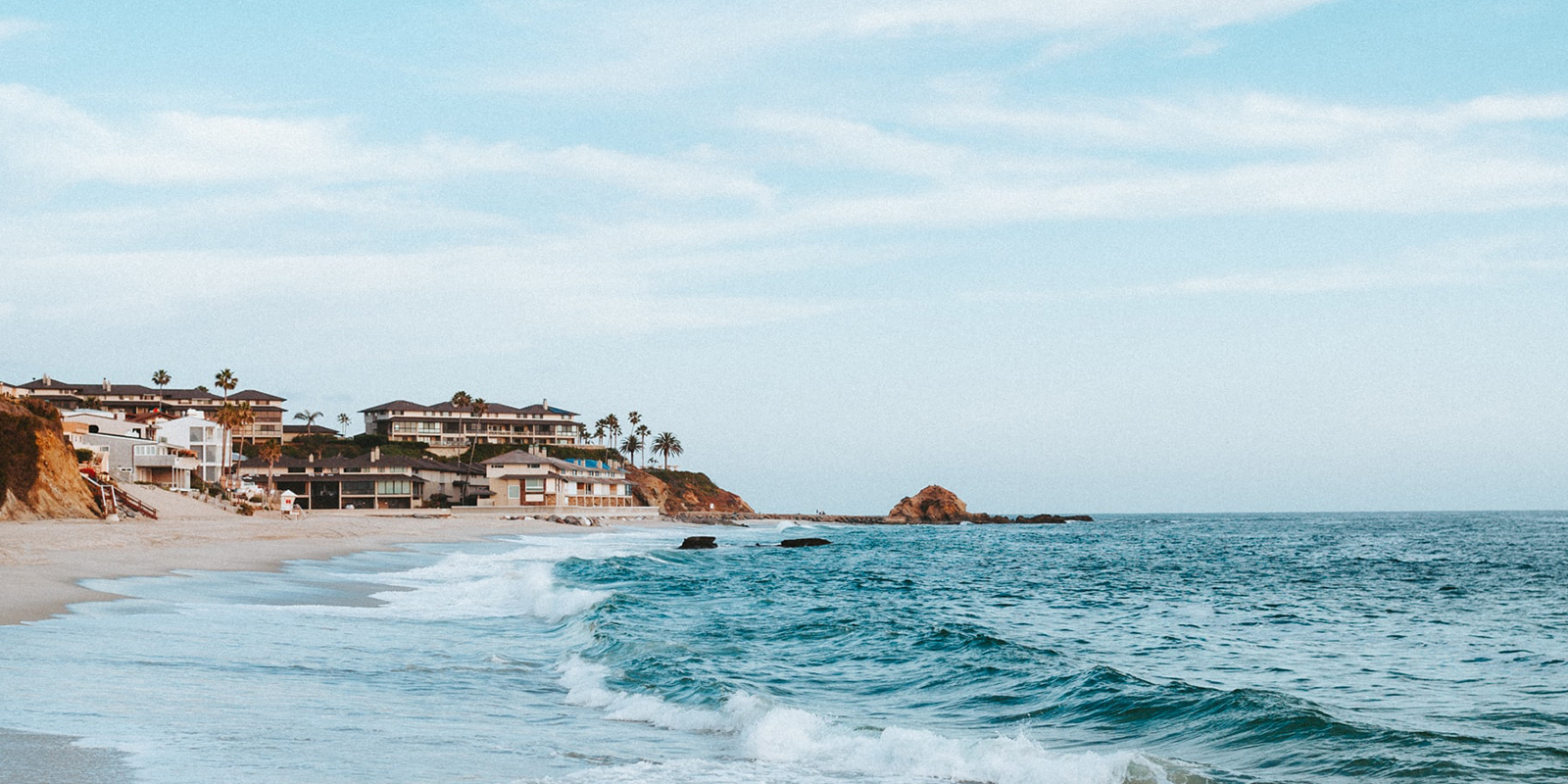 Under the Schemes to Avoid Tax provisions, the tax authorities are empowered to disregard every scheme by a person which purports to have the effect of, in any way, directly or indirectly (a) altering the incidence of any income tax; (b) relieving any person from liability to pay any income tax or make any return of income; (c) defeating, reducing, postponing or avoiding any duty or liability imposed on any person by the Act; or (d) preventing the operation of the Act in any respect. Where the scheme is disregarded, the tax authorities are empowered to recharacterize the scheme and apply the Act in such manner as they determine.

Recharacterization of Income and Deductions and Reimbursement Agreements

Under the Tax Act, the recharacterization rule applies in two situations.

Firstly, where persons enter into transactions and the tax authorities are of the opinion that the consideration in respect of one or more of the transactions has a revenue or capital character as part of a tax avoidance scheme, then the tax authorities are empowered to (a) recharacterize the nature of the consideration as revenue, capital or otherwise; and (b) calculate the chargeable income or income subject to a withholding tax under the Act accordingly.

The dividend received exemption may be denied where the dividends are received in the framework of a transaction involving dividend stripping (see Sec. 5.1.).

Where a resident of Kiribati has entered into any transaction that directly or indirectly has the effect that income is derived from a source outside Kiribati through a non-resident company which is connected to a tax haven, the tax authorities are empowered to make any adjustment to the income and foreign tax credit position of the resident to reverse the tax effect of the transaction. For these purposes, the tax authorities may treat any foreign country as a tax haven where that country (a) does not have a double taxation agreement with Kiribati, and (b) has effective tax rates significantly lower than those of Kiribati; and (c) has laws providing for the secrecy of financial and corporate information which facilitate the concealment of the identity of the real owner of any asset.

The Bank of Lithuania (central bank) has issued a release announcing a potential windfall tax on the banking sector. --- In exceptional circums...

Pakistan's Federal Board of Revenue has published a notice on income tax proposals for Budget 2023-24. This includes that the FBR is seeking input...