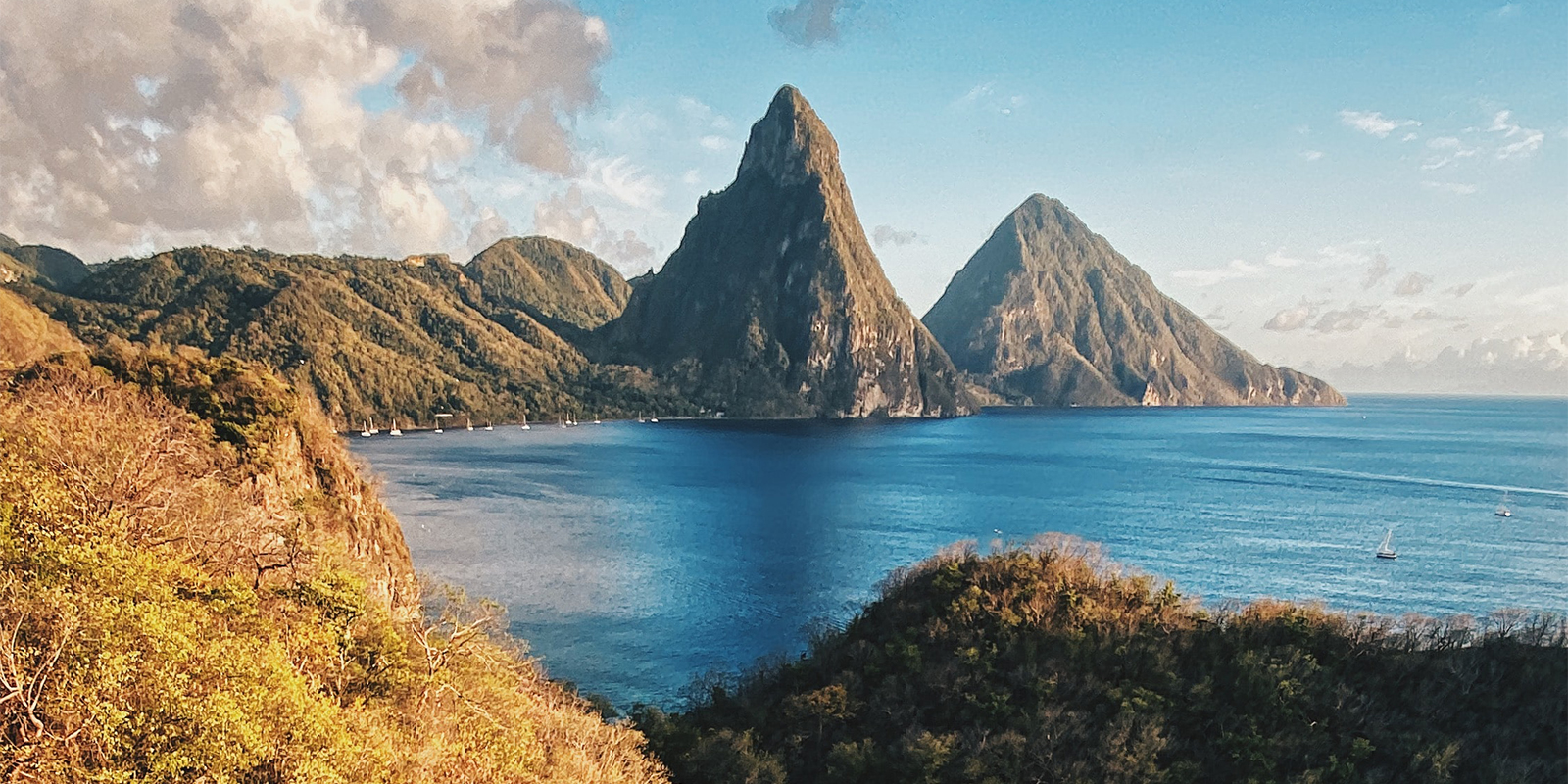 Filing of consolidated tax return by a group of companies is not allowed in Saint Lucia, however, group relief in respect of operating losses is allowed, subject to certain conditions.

A member of a group of companies (known as the 'Surrendering Company') may surrender / transfer their operating losses to another member company of the same group (known as the 'Claimant Company'). The claimant company can offset the surrendering company’s operating loss against its taxable income which is referred to as 'group relief', subject to fulfilment of the following conditions:

Operating losses, for which group relief is claimed, are calculated as losses incurred by surrendering company excluding following items:

For claiming group relief, members are considered as belonging to the same group if:

In determining whether a company is a 51% subsidiary of another company, following share capital is excluded:

Additionally, the parent company must be beneficially entitled to atleast 51% of the profits and assets available for distribution to shareholders of the subsidiary on a winding up.

Group relief provisions are not applicable to companies established under International Business Companies Act or companies which are granted tax concessions under any other enactment, with the exception of companies operating under the Tourism Incentives Act.

Brazil has published National Congress Act No. 78 of 2022, which extends the period of validity of Provisional Measure No. 1.137 of 21 September...

On 23 November 2022, Bulgaria's National Assembly (parliament) approved the pending protocol to the 2010 tax treaty with Germany. The protocol was...