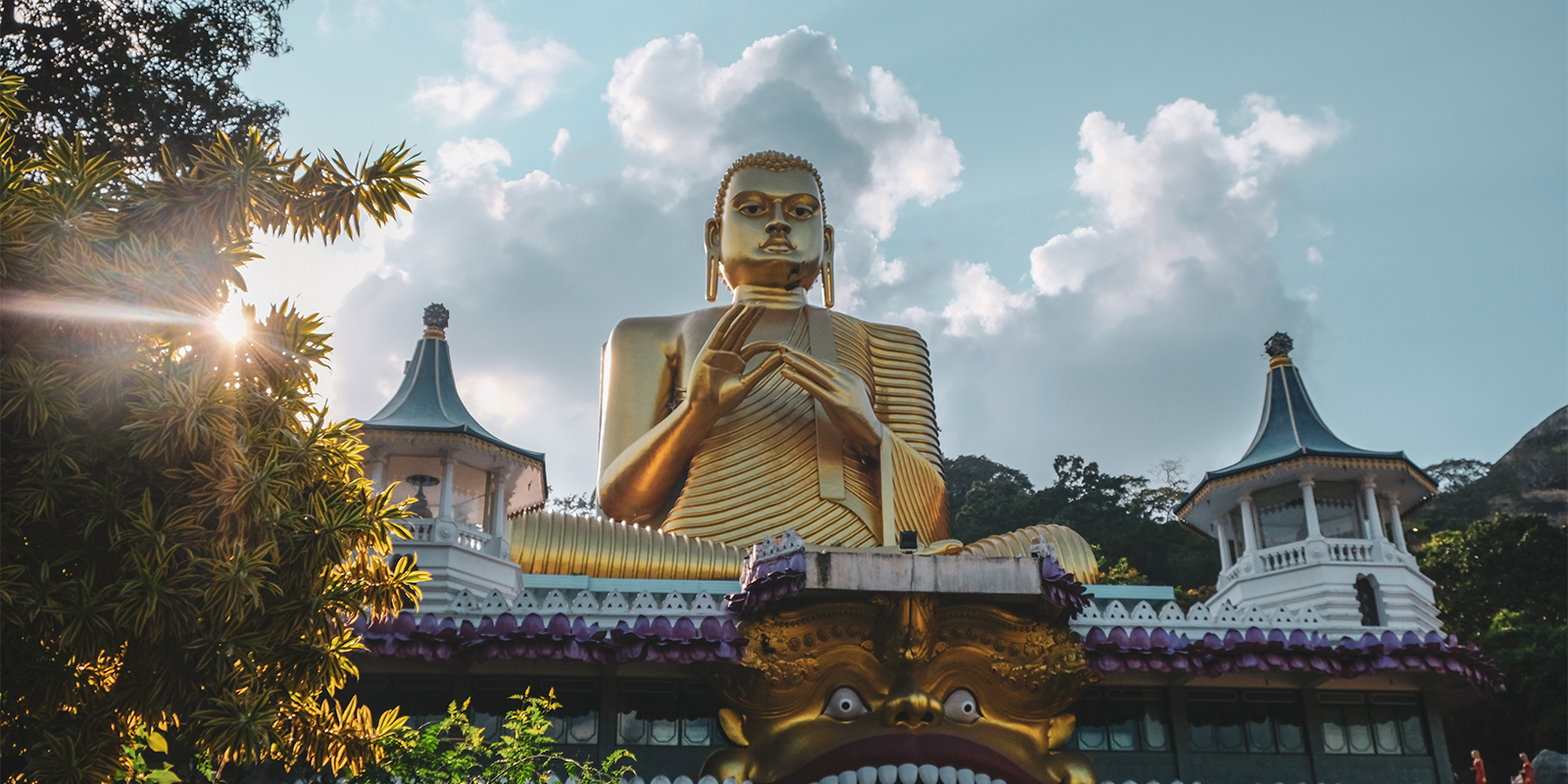 Where a relevant tax treaty is effective, the treaty provisions for the relief of double taxation will apply.

Below is a summary of the available methods for various income tax streams based on domestic law.

The Azerbaijan government reportedly submitted a proposal in parliament on 16 November 2022 to introduce a corporate income tax exemption on the in...

On 23 November 2022, Belgium published the Law of 10 November 2022 in the Official Gazette to provide social security contribution payment relief...