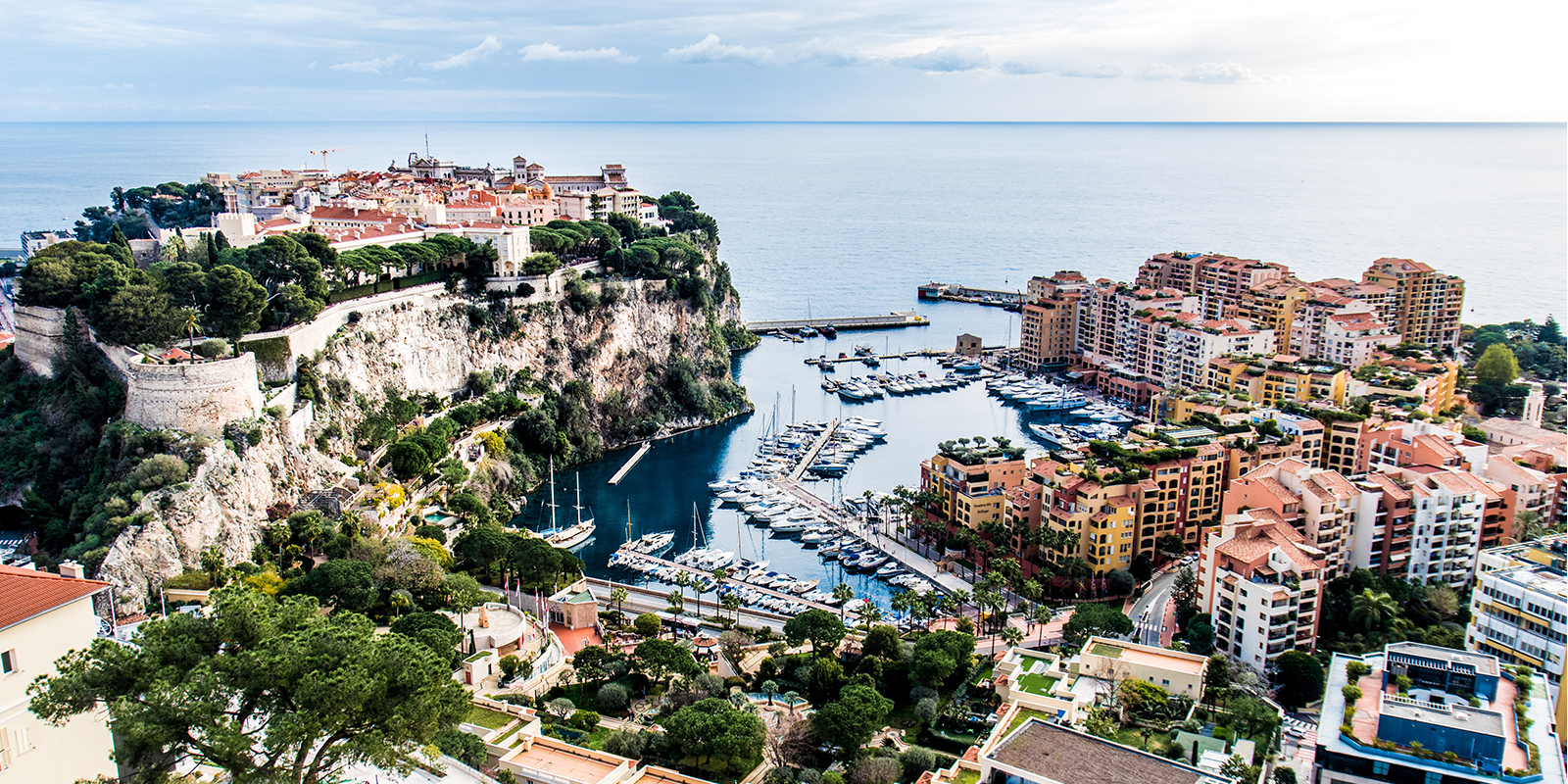 Monaco ordinarily does not tax business income. However, the tax treaty with France requires the territory to levy a corporate tax on:

Where a company becomes liable to tax as per the above, the taxable base includes only the income derived or deemed to be derived in Monaco. Foreign-source business income (but not investment income, see below) derived through a permanent establishment, a business establishment or a ‘complete commercial cycle’ outside Monaco is excluded from the taxable base. Note, however, that whilst excluded from the taxable base, foreign-source business income is taken into account in determining whether the Monaco entity derives 25% or more of its turnover outside Monaco and falls consequently under the profits tax ambit.

Investment income from foreign sources is included in the taxable base, unless it is connected to a foreign permanent establishment or other business establishment. The taxable base is expressed as the difference between net worth at the beginning and at the end of the tax period. Expenditure incurred in the production of taxable income is deductible, but limitations apply to financing charges and management and executive compensation.

Headquarters may be taxed under a notional net profit corresponding to a percentage of local expenditure (generally 8% of local running costs).

Under the participation exemption regime, dividends received from domestic and foreign subsidiaries are exempt from the profits tax (except for a specified variable percentage of their amount, see below) provided the Monaco parent owns at least 20% of the capital of the distributing entity for at least 2 consecutive years as at the date of distribution. A specified variable percentage of the dividend received is not eligible for the exemption and is added to taxable income. The portion added to taxable income depends on the holding percentage but is capped at the expenses incurred by the parent with respect to the relevant participation:

Where the dividends received benefit from the participation exemption regime, any foreign tax credits attached to the dividends are forfeited.

Where the required conditions are not met, the dividends are added to taxable income for their gross amount and assessed to the tax on profits at the standard rate with commensurate relief for any foreign taxes.

There is no separate tax on capital gains in Monaco. Capital gains are considered as ordinary income and taxed at the standard profit tax rate. However, certain exemptions apply as follows:

Brazil has published National Congress Act No. 78 of 2022, which extends the period of validity of Provisional Measure No. 1.137 of 21 September...