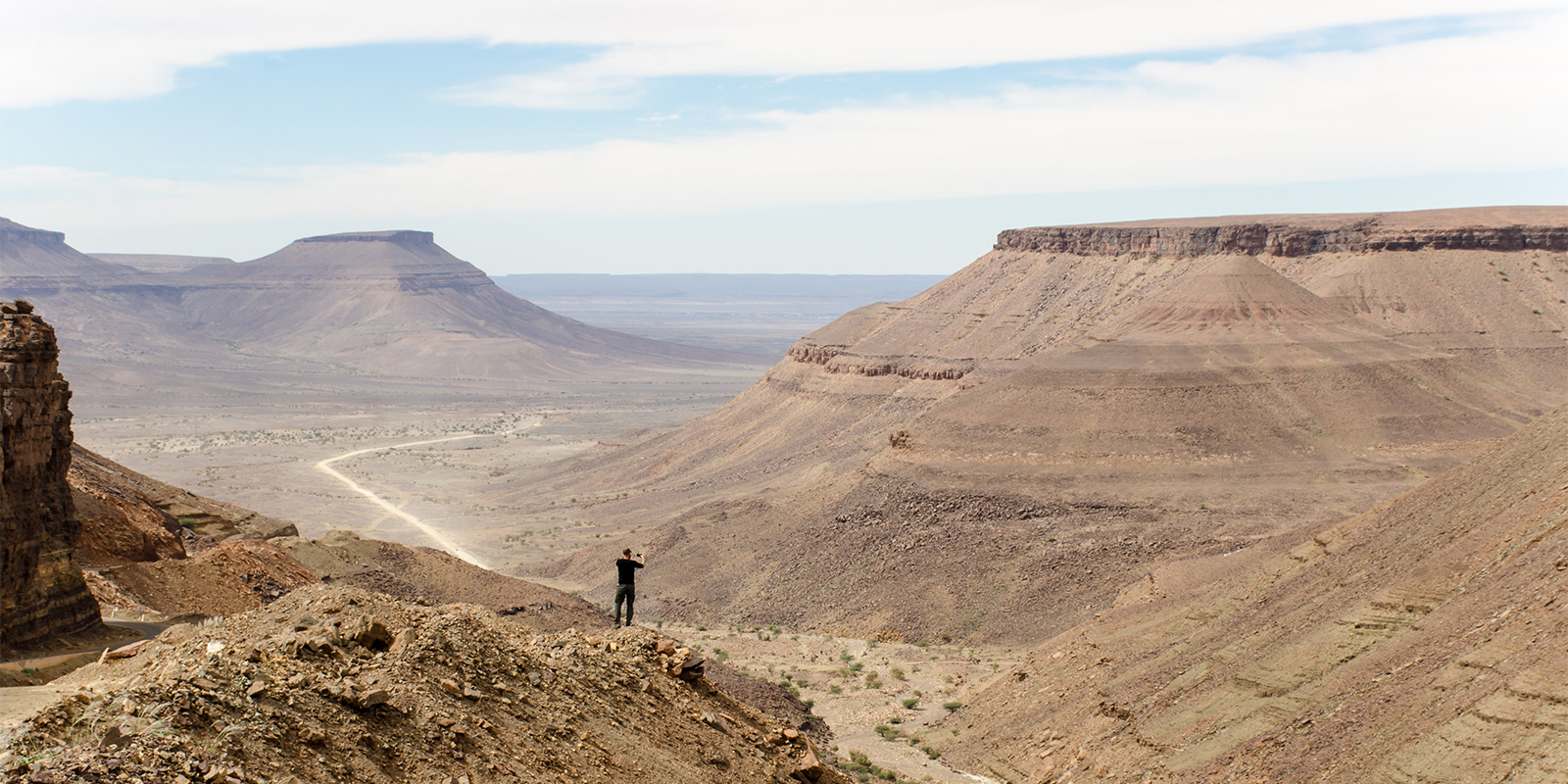 The Islamic Republic of Mauritania is a country in the Maghreb region of Northwestern Africa. It is the eleventh largest country in Africa and is bordered by the Atlantic Ocean, Western Sahara, Mali, and Senegal. Approximately 90% of Mauritania's land is within the Sahara.

Mauritania is rich in natural resources such as iron ore, gypsum, copper, diamond, gold, and fish. The main investment opportunities are in the mining and fishing industries. The capital of Mauritania is Nouakchott.

From January 2018, the currency of Mauritania is the Mauritanian Ouguiya (MRU) (previously, it was MRO). The old MRO 10 becomes the new MRU 1 but the taxpayers are allowed to make payments in old currency till 31 January 2018. However, all relevant documents such as financial statements and returns are required to be submitted in the new currency.

The Kyrgyzstan State Tax Service has issued a release to remind taxpayers of the upcoming deadline to pay off outstanding taxes and social securit...