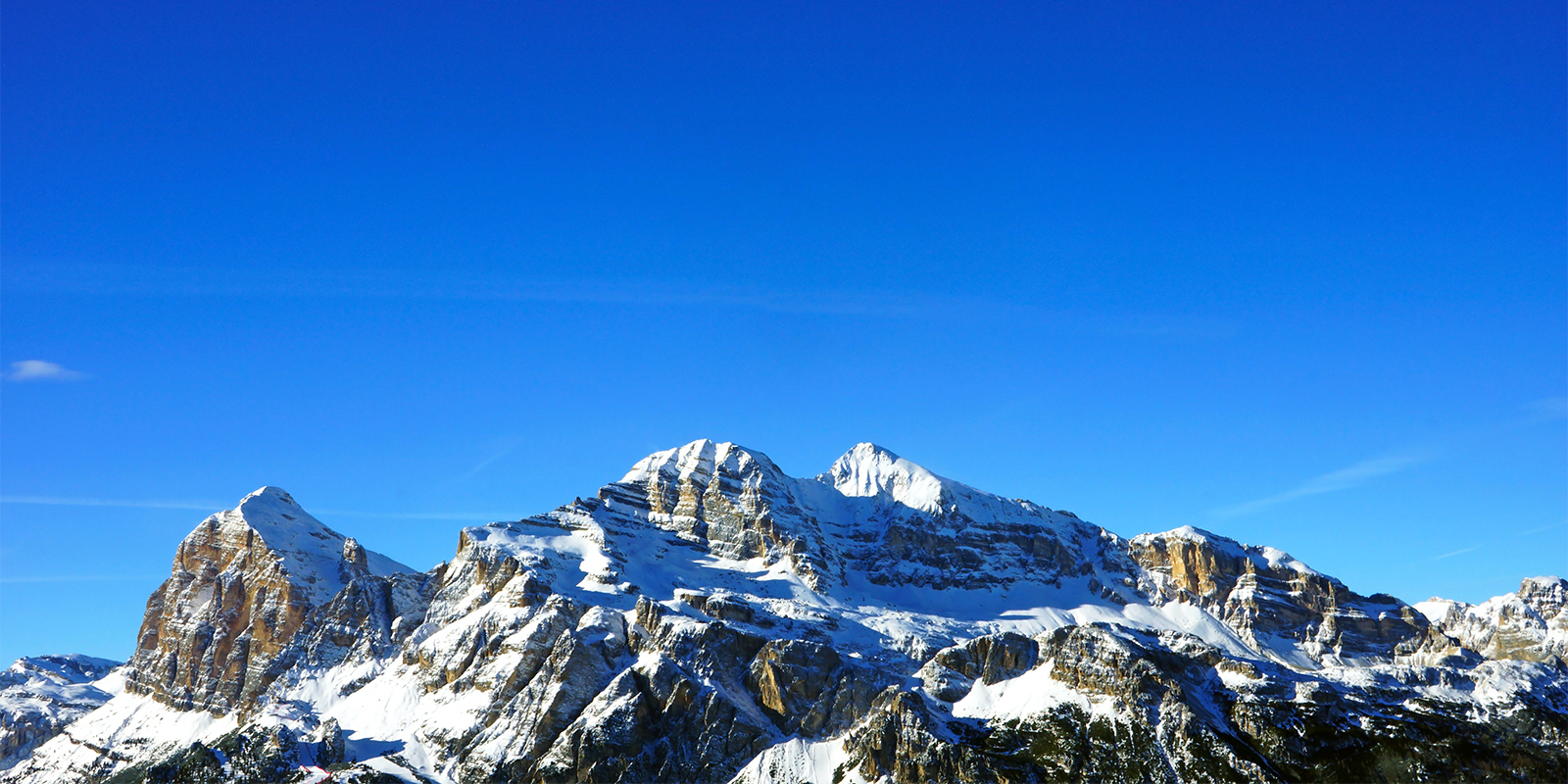 Turkmenistan provides several business forms for investors, of which the main forms include:

JVC is a form of legal entity which is formed by joint participation from residents and non-residents with an intention to earn a profit.

The key aspects of Joint Venture Company (JVC) include:

The key aspects of Joint Stock Company (JSC) include:

A sole proprietorship, also known as 'Individual Entity', is formed by an individual who is liable for all the debts and obligations of the company. Nationals of Turkmenistan, foreign citizens are allowed to conduct business activities as individual entrepreneurs in the country. The minimum capital requirement is TMT 1,250.

A partnership is formed when two or more persons agree to carry on a business for profit as co-owners. Partners can be individuals or companies. Rights and responsibilities of each partner are defined in the partnership agreement.

Foreign companies can conduct their operations in Turkmenistan through the constitution of a Subsidiary or Branch Office or a Representative Office. A Subsidiary can be formed as a JVC or a JSC with foreign holding, subject to certain restrictions.

Branch is not considered as a separate legal entity in Turkmenistan. Its operations are pre-defined by the foreign parent company.