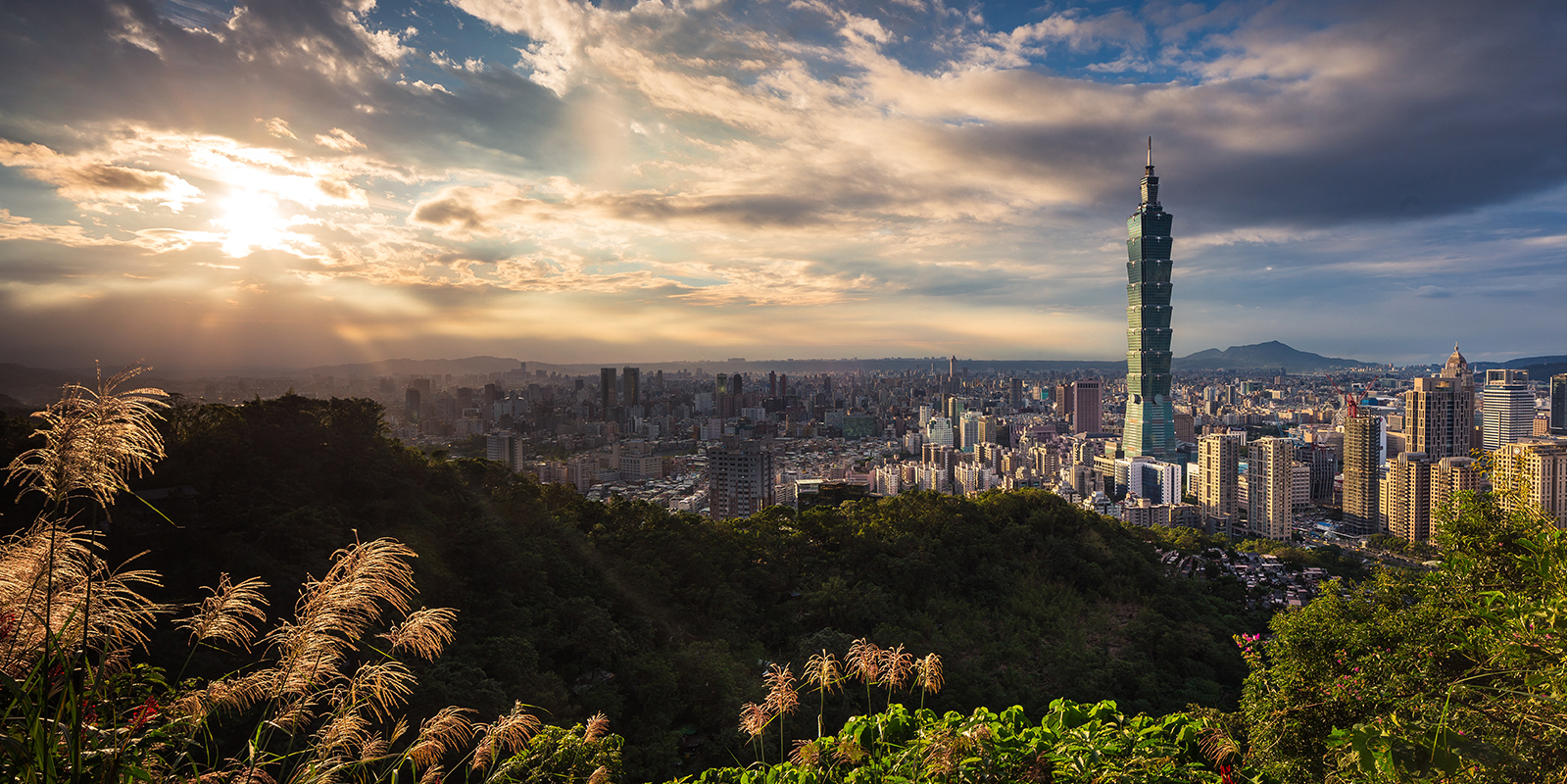 On 20 September 2017, Taiwan implemented the CFC rules approved by the Legislative Yuan in 2016. The effective date for these rules has not been announced yet.

An exemption from the rules applies if:

When the CFC rules apply, a Taiwan company is required to include in their taxable income their pro rata share of the CFCs income, and any CFC losses may be carried forward up to ten years to offset CFC income. CFC income already taxed under the CFC rules is exempt from corporate income tax when repatriated to Taiwan, and foreign taxes imposed on CFC distributions may be claimed as a foreign tax credit within five years from the year in which the profit is attributed. Dividends and other profit distributions actually made to the Taiwan shareholder will not be included in taxable income if already taxed on the CFC rules. Where a CFC participation is disposed of, the profit and loss calculation will be deducted from the original acquisition cost and the amount of the balance of the investment income of the CFC will be recognized at the disposal rate.

On 1 February 2023, Turkey's Revenue Administration announced the publication of the Accommodation Tax Guide, which includes explanations and exa...