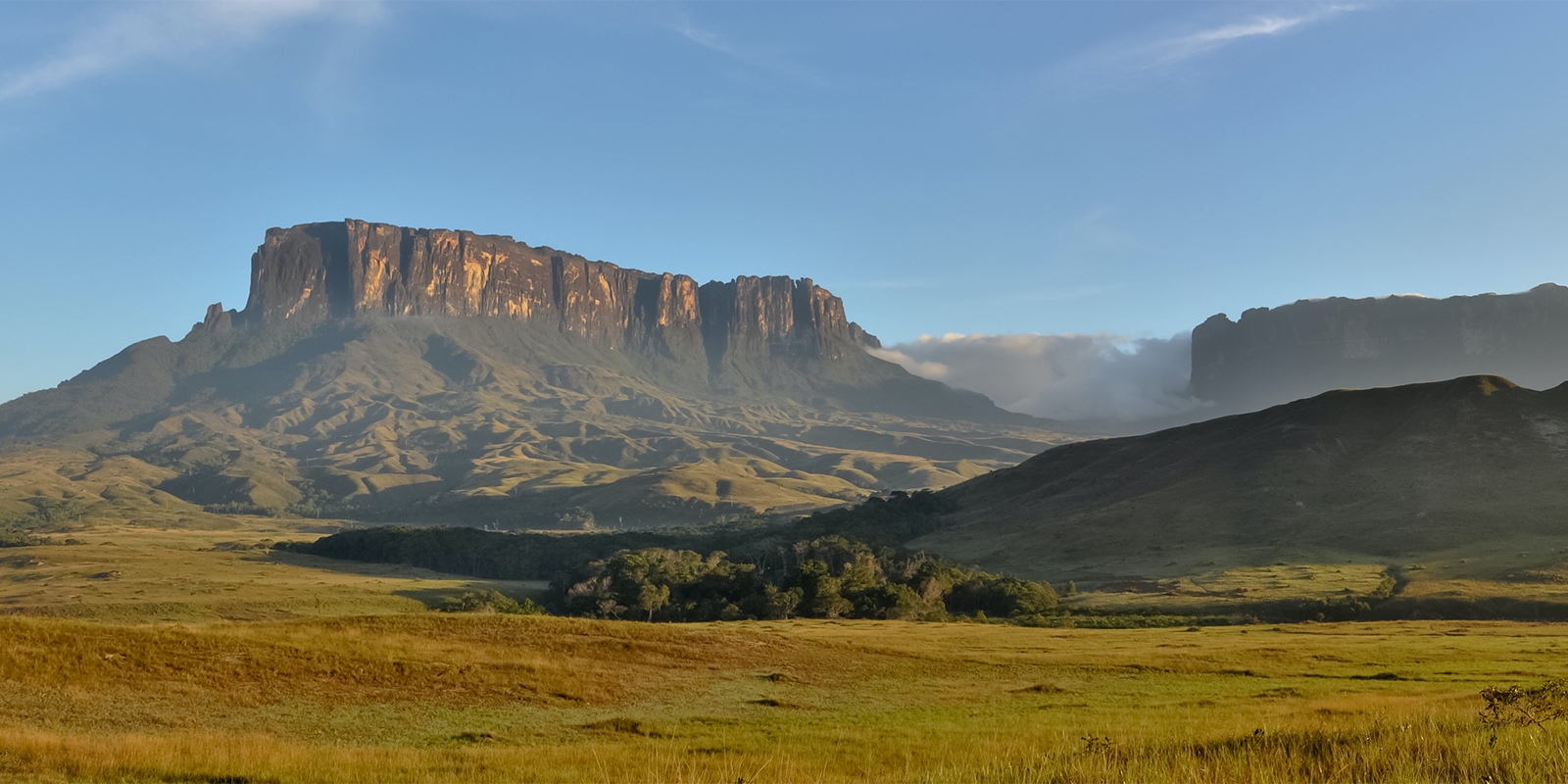 The Income Tax Law establishes fiscal transparency rules essentially aimed at limiting deferral structures through the use of tax havens. These rules are applicable to taxpayers that have direct or indirect investments in branches, corporate entities, moveable property or real estate, bank or investment accounts, trusts, investment funds or similar investments located in low-tax jurisdictions.

The main effect of the fiscal transparency provisions consists in taxing on an accrual basis (even for taxpayers taxed on a cash basis in accordance with the Income Tax Law) all income deriving from such investments, even if the relevant income, profits or dividends have not actually been distributed.

The main prerequisite for the application of the tax transparency rules is that the taxpayer must have the power to decide as to the moment of distribution of profits or dividends from investments in low-tax jurisdiction, or holds a controlling interest in said investments. The Income Tax Law presumes that the taxpayer has control over all investments in low-tax jurisdictions unless proven otherwise.

Other legal presumptions are included in a list of situations provided in Art. 102 in which an investment is deemed to be situated in a tax-haven jurisdiction. These include having a bank or investment account of any type, a permanent establishment or site of management, an incorporated entity, the performance of any type of transaction in accordance with the law of any such jurisdiction or even having what the Income Tax Law refers to as “physical presence”.

The Income Tax Law assumes that all transfers effected by the taxpayer to investment accounts or any type of bank account located in a low-tax jurisdiction will be deemed to have been made to an account belonging to the taxpayer, unless proven otherwise.

Articles 107 to 110 establish certain formal obligations related to the holding of investments in low-tax jurisdictions including the obligation to file an informative return on the investment in low-tax jurisdictions jointly with the regular annual income tax return, as well the obligation to keep a special account for tax purposes where all transactions relating to this type of investments are recorded. Severe penalties apply in case of non-compliance with these obligations.

The annual average balance of a taxpayer’s debt is calculated by dividing the sum of the balances for the last day of each month of the tax period by the total number of months of such tax period. The interest accrued for any month must be excluded from the closing balance of the respective month.

The annual average balance of a taxpayer’s net equity is calculated dividing by two the sum of the net equity at the start and end of the respective tax period (before making adjustments for inflation for that period and without including net gain or losses for the tax period).

On 2 December 2022, officials from Brazil and Poland concluded negotiations with the initialing of a social security agreement. The agreement is th...